Giant illustrated boards depicting parrots, bears and leopards are among the oversized animal costumes that children can try on at a New York exhibition.

The animals, both real and imaginary, were created by a team of 14 artists and designers including designer Ionna Vautrin, who also curated the exhibition, and illustrator Malika Favre.

The costumes resemble oversized tunics that slip over the shoulders and each skin includes a circular cut-out section for the face.

"Taking the form of a collection of costumes, this bestiary gives children the chance to slip into the skin of all kinds of animals, from the very tame to the very wild," said Vautrin. 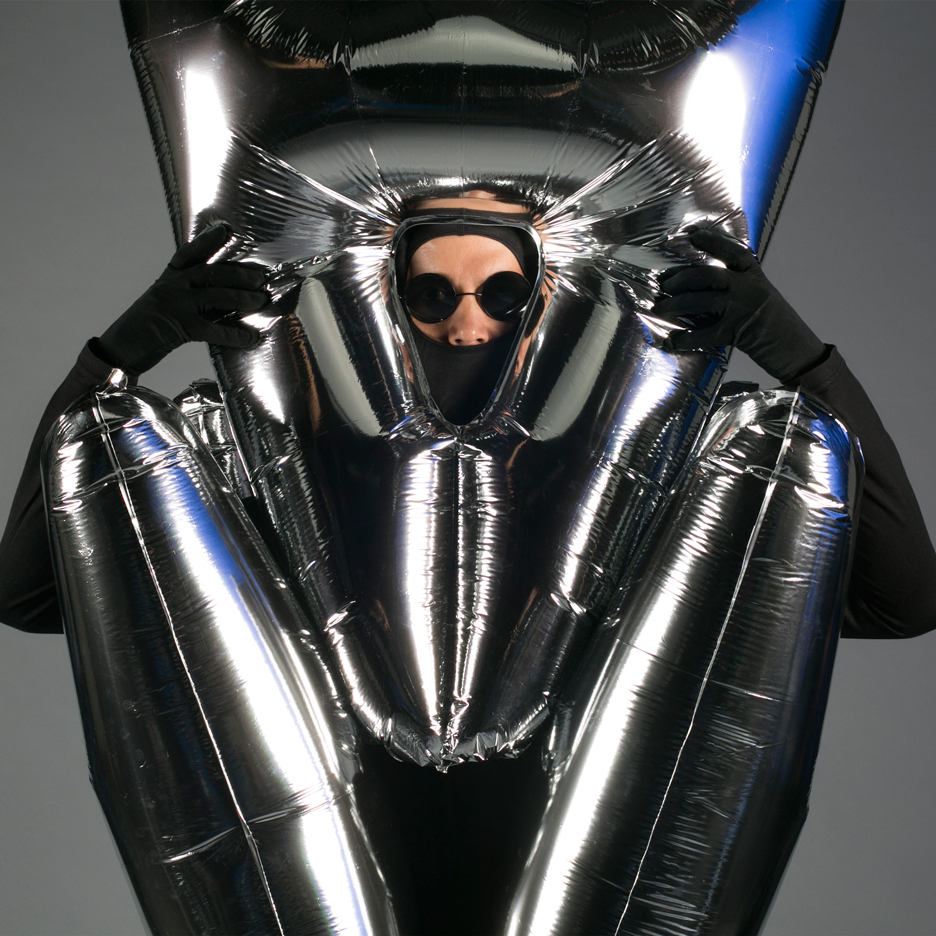 "When we dress up, regardless of whether we become beautiful or ugly, good or bad, marvellous or monstrous, everyone gets into character and is excused of all odd behaviour, without being subject to ridicule," she added.

Perrine Vigneron's cockerel is framed by a serrated edge and decorated with scribbly feathers, while Joachim Jirou-Najou's bear include scrawled fur and a stern expression.

A parrot designed by Amelie Fontaine has alternating blue, white and red feathers, and Helkarava's bright yellow leopard appears to be holding the wearer's face in its toothy jaws. 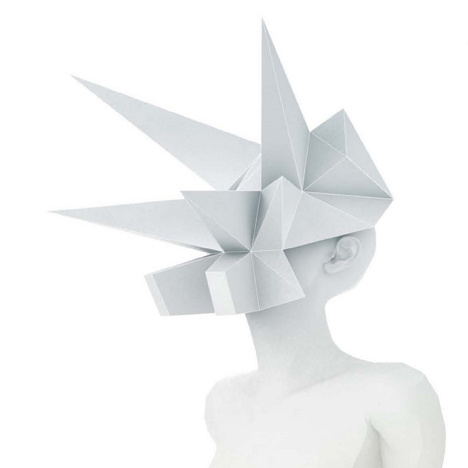 As part of the exhibition, children can also attend a La Bestiaire workshop at the gallery to design and decorate their own creature costume.

The imaginary zoo was designed for the inaugural Tilt Kids Festival in New York, which runs from 4 March to 3 April 2016 and features arts-related activities across the city.

Le Bestiaire opens on 16 January 2016 and continues until 2 April 2016 at the French Institute Alliance Française gallery in New York.

Other playful outfits include Ken Tanabe's halloween costumes, made from balloons, videotapes and CDs, and artist Gwen van den Eijnde's sculptural outfits made for fantastical characters.