Stockholm 2016: Lotta Agaton of Swedish interiors magazine Residence has curated a selection of products by Note Design Studio for an exhibition of styled scenes at Stockholm's ArkDes architecture museum.

As winners of Residence Magazine's Designer of the Year 2015 award, Stockholm-based Note Design Studio's work was used to highlight the growing importance of styled images for communicating design to consumers.

"Today, it is almost impossible for a designer or company to launch a new piece of furniture without a well-styled image," said Agaton, who acts as Residence's creative director and is considered one of Sweden's leading stylists.

"It has become so essential that it is now a part of the designer's creative process. A piece of furniture or a project is not complete until it has been depicted in an image," she added.

Agaton's thoughts echo those of designer Jasper Morrison, who told Dezeen at Stockholm Furniture Fair that too many furniture brands don't understand the importance of good photographic styling and would benefit from hiring designers as art directors.

"The way in which we consume images has changed greatly in recent years, primarily through social media, and this has affected how we package and sell furniture," added Agaton. 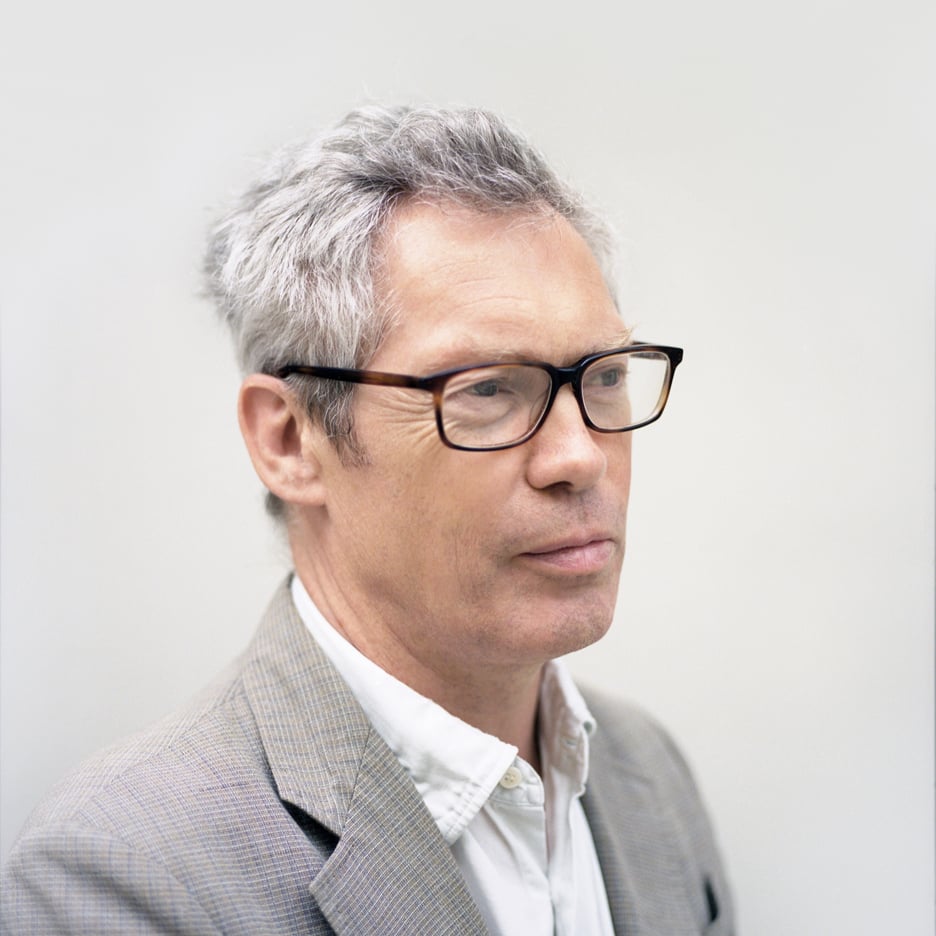 "I believe we will become even more selective in the future and place greater importance on the composition of an image."

For the exhibition, she arranged a selection of Note Design Studio's products within cube-shaped sets around the museum space, each themed around a different room in the house.

The seven boxes all have open tops and fronts, and feature a strict colour palette based on Note's typical hues.

"We are familiar with Note Design Studio's playful colour palette and design language, so I wanted to place their products in a new environment and show the significance of context," Agaton said.

A bright orange version of Note's Silo lamp for Zero hangs above a wooden table and in the taupe coloured dining room, while the studio's newly launched Arch shelves are positioned to one side.

The all-white bedroom scene includes the Plateau storage unit, covered with pillows and clothes, and the domed Vinge table lamp for Örsjö Belysning – also found in the grey bathroom setting. 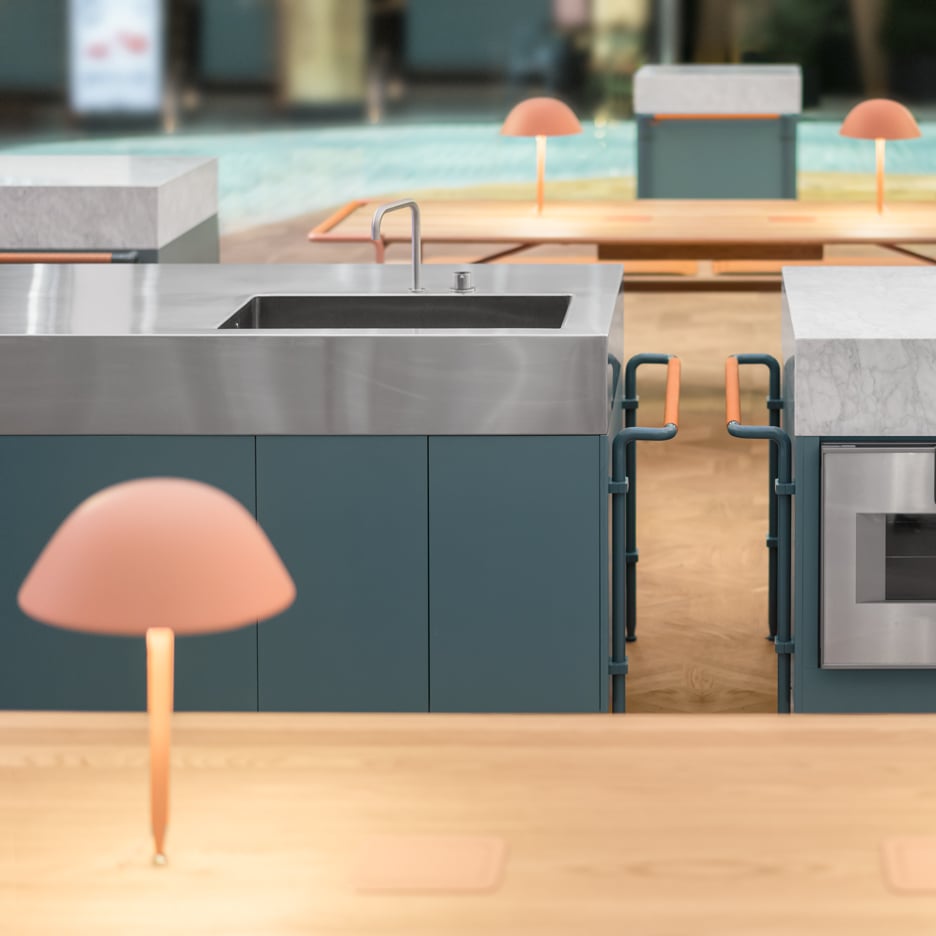 Note's Rise sofa – also for Fogia – is located in the blue-themed living room, while its Tonella chair produced by Sancal is the focus of a brown-coloured space.

Note was founded in 2008 and is led by seven creatives who collaborate on a broad range of projects.

The studio's most recent work includes a "dining theatre" for live cooking demonstrations at a shopping centre, the renovation of a 1930s loft apartment and soft furnishings produced in Nepal to offer craftswomen an alternative to working in the sex trade.

The free Designer of the Year exhibition opened to coincide with Stockholm Design Week, which took place from 8 to 14 February 2016, and continues until 28 February 2016.