Amanda Levete's studio AL_A has been selected ahead of OMA and Farshid Moussavi Architecture to carry out a "visionary metamorphosis" of the century-old Galeries Lafayette department store in Paris.

London-based AL_A will completely overhaul the historic 40,000 square-metre Cupola building on Boulevard Haussmann, which has been one of the city's most famous shops since the early 20th century.

The aim is to transform the building into "the department store of the 21st century" with a new architectural strategy.

"This store is an institution that has a special place in the life and identity of the city of Paris," said Amanda Levete, who famously worked with the late Jan Kaplický on the iconic Selfridges Birmingham department store.

"Our commission is a fantastic opportunity to build on tradition to make a living contribution to the future of Galeries Lafayette and the cultural life of Paris."

The building stands at one of the many circular intersections created during Haussmann's 19th century rebuilding of Paris. 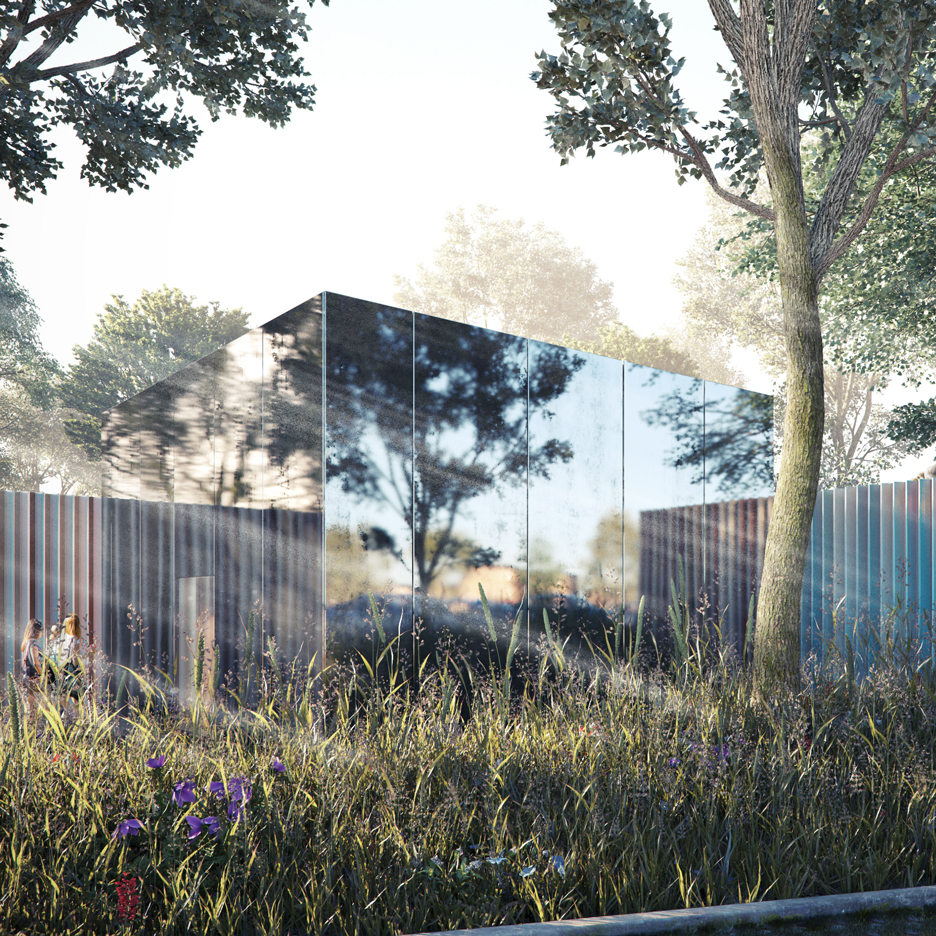 AL_A plans to combine traditional and modern elements in the 10-storey structure, which already features a 43-metre-high domed roof and a grand Art Nouveau staircase.

"The exquisite craftsmanship of the original building and its location in the heart of Haussmann's city are both elements we seek to celebrate as we move forward," added Levete. The renovation is due to begin in early 2017.

The project is the latest in a series commissioned by Galeries Lafayette in the last two years in Paris. The company appointed Bjarke Ingels' firm BIG to design a new flagship on the Champs-Élysées, and is already working with OMA on a new art gallery.

But company CEO Nicolas Houzé said the Cupola building will remain as "the soul" of the Galeries Lafayette brand.

"Amanda has demonstrated her talent for radical thinking and reimagining built heritage, and I am confident that her innovative vision will serve our ambition to offer to our clients the department store of the 21st century," he said.

Levete founded her studio in 2009, after she and former husband Kaplický stopped working together as Future Systems. The studio was recently selected to design a mosque in Abu Dhabi, and will next year complete a major extension of London's V&A museum.