Titled Craft + Manufacture and running until 2 July, the exhibition explores the interaction between the firm's architecture and design work, as well as between the processes of design and making.

It includes key pieces like the Arc table for Italian brand Molteni&C, Foster 502 chair for German furniture company Walter Knoll, Solus Chair from Foster + Partners' architectural work for Cathay Pacific and even the specialised drafting tables the practice designed for its own offices in 1981.

"It is this broad approach and the diversity of scale, whether it be products, furniture, building components or transportation, that enables us to bring fresh thinking to each one of our projects," he added.

One example comes from Foster + Partners' yacht designs, which are represented by two scale models within the exhibition.

The projects, which began with the design of the motor yacht Izanami in 1993 and extended to a YachtPlus fleet in 2010, taught the team how to bend aluminium and led to the creation of the firm's 20-06 chair for Emeco in 2006. 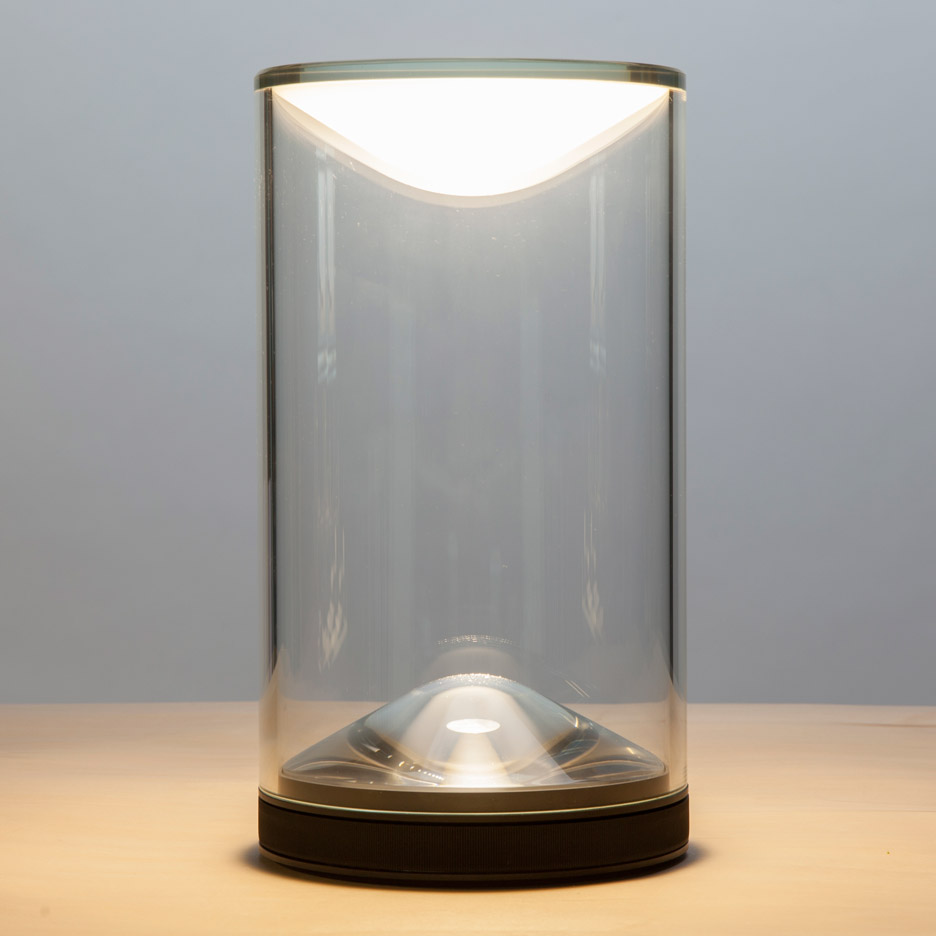 The all-aluminium chair has been in the news this week following an out-of-court settlement between Ikea and Emeco, which accused the Swedish retail giant of copying the design.

"A huge amount of knowledge [was] gained from what can be perceived as a rich man's toy," said Holland.

Foster + Partners was founded by British architect Norman Foster in 1967 and has been responsible for buildings including London's Gherkin and Millenium Bridge, New York City's Hearst Tower and Berlin's Reichstag.

The evolution of the Arc table is explored through early prototypes, while photography, models and a finished kitchen table take visitors inside one of Foster's most recent projects, the Maggie's Centre for cancer care in Manchester.

Craft + Manufacture also previews a set of tactile taps with textured metal surfaces in a variety of finishes, which Foster + Partners will launch in September with Spanish manufacturer Porcelanosa.

Eva is a a tabletop design that emits a gentle glow through a glass tube, while Dot is a pendant lamp that appears like a disc of light.