Designed for the consumer market, the camera uses built-in artificial intelligence software to navigate, and is powered by four propellors that allow it to fly as soon as the user releases it.

The company's first product, the Hover Camera is shaped like a book and has a fold-out carbon-fibre skeleton.

The camera is controlled via a mobile app that can be used to adjust its angle, direction and height, and the device can also track and follow the user's face and body while filming. Its rechargeable battery offers eight minutes of flying time.

The Hover Camera uses self-positioning to float steadily in place like an "invisible tripod", regardless of windy conditions, and in-built image stabilisation combats accidental camera movement. 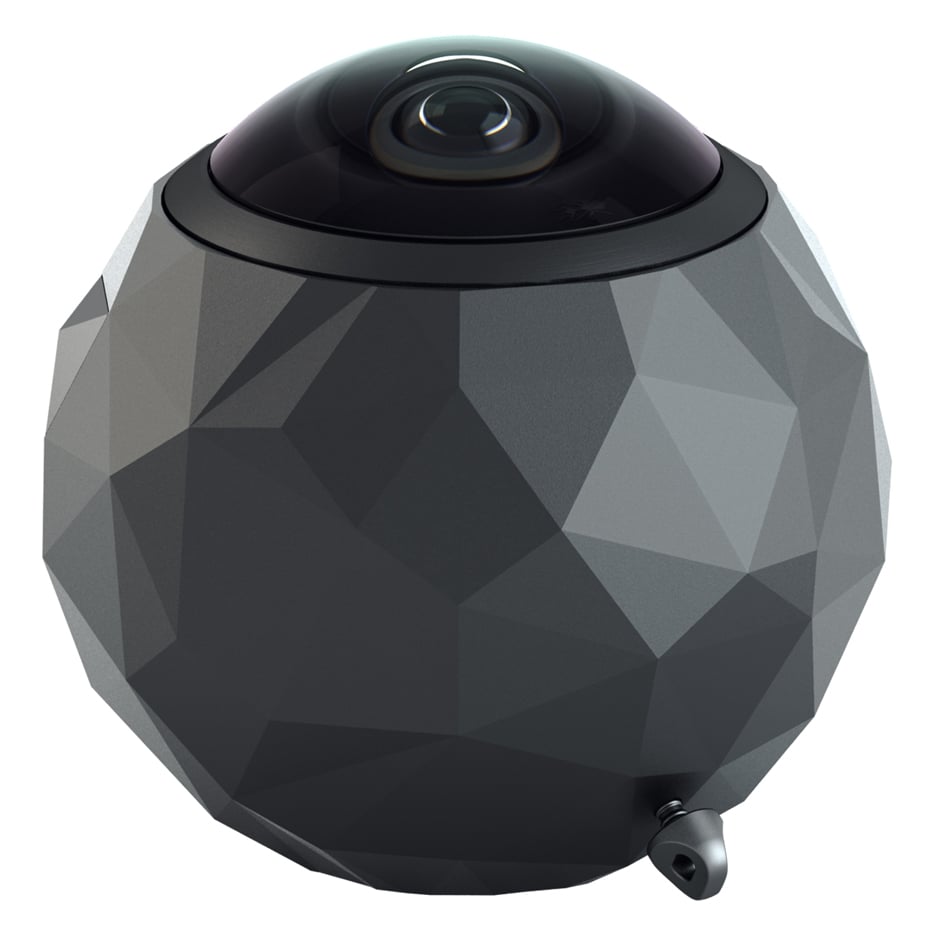 The carbon-fibre framework protects the cameras propellors, so users can throw it like a boomerang, and the device can also spin in place to capture panoramic footage.

The camera weighs 238 grams, which skirts US Federal Aviation Administration laws requiring users to register any recreational drone over 250 grams.

"We want to combine radical AI technology and small flying robotics to create products that empower people to enhance their livelihood, and Hover Camera is a very exciting first step towards accomplishing our larger mission," said the company's CEO Meng Qiu Wang, a former Twitter software engineer who co-founded the company in 2014.

Zero Zero Robotics has since raised $25 million (£17 million) in investment. The company is now accepting people onto a wait list for the camera, which it says will retail for under $600 (£415).

Drone technology is advancing rapidly, with Amazon using self-piloted drones for deliveries and Foster & Partners unveiling its first full-scale prototype for a droneport at this year's Venice Architecture Biennale.

However, drones have also created problems of regulation as they fly into sometimes busy airspace. The UK is moving to put in place safe-usage rules for both commercial and personal drones following a number of collisions, while a Dutch company has trained eagles to pull drones from the sky when needed.