People's impromptu sketches of bicycles have been turned into a series of absurd-looking digital renderings in the Velocipedia project (+ slideshow).

The renderings are the result of a seven-year-long project by Italian American designer Gianluca Gimini, who approached family, friends and strangers with a pen and paper, and asked them to draw a men's bicycle from memory.

The sketches feature all kinds of erroneous details, including strangely shaped frames, bulbous tires, misplaced mudguards and a seat that tilts away awkwardly from the handlebars.

Gimini developed a process combining photographic post-production and digital painting to turn these garbled illustrations into a set of renderings.

Many of the fictional bicycles' components are lifted from photographs then digitally manipulated to resemble the frames in the sketches.

While they appear three dimensional, they are technically ultra-realistic digital drawings and not 3D rendered wireframe models.

Velocipedia began as a conversation in a bar between Gimini and a friend. He challenged his friend to draw a bicycle on a napkin, but the resulting image was of a bike that was neither structurally sound nor functional. This sketch became the first of 376 flawed designs collected by the designer.

Gimini later learned he had stumbled upon a test widely used by cognitive psychologists to measure how accurate a patient's memory is and to demonstrate the brain's ability to trick us into thinking that we know something, even though we don't. 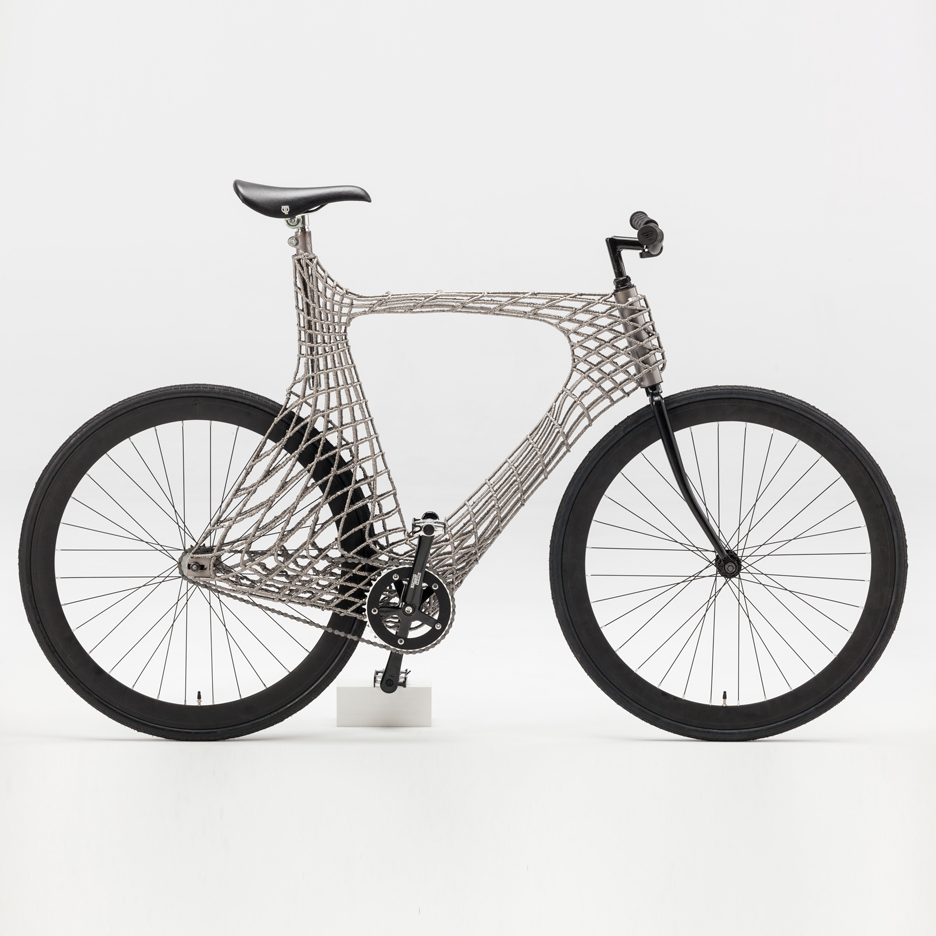 While the Velocipedia sketches are technically wrong, Gimini sees aesthetic merit in them.

"The mudguards [in Rosalba's drawing] stemming directly from the frame, even though not functional, are something that I think is full of style and attitude," he said.

The Velocipedia project began during the recent bicycle boom, which has seen the number of cyclists on London's roads triple from 12,000 in the year 2000 to 36,000 in 2014. Other major cities have reported similar growth.

"I chose an aesthetic for this set of renderings that is clearly influenced by contemporary urban bike culture," said Gimini.

As a consequence of the bike boom, many infrastructure projects are currently in development to make cycling an easier and safer transport option in large cities.

Dedicated cycle superhighways are under construction in London, while more unconventional proposals to keep up with the city's rising need for bike infrastructure include a floating cycle path for the River Thames and a Foster-designed "cycling utopia" above the city's railways.