Brexit crisis: creative businesses in the UK should consider relocating to the EU in the wake of Brexit, according to a lawyer who advises design and fashion companies.

Moving would allow these businesses to get round trade barriers that could be erected if the UK fails to negotiate access to the single market, said Annabelle Gauberti, partner at law firm Crefovi (pictured).

"Creative companies headquartered in the UK, which export goods and products, such as fashion and design companies, should monitor the UK negotiations of the withdrawal agreement with the EU extremely closely," Gauberti wrote in a blog post on Saturday.

"... and, if need be, relocate their operations to the EU within the next two years, should new customs duties and taxation of goods and products become inevitable, due to a lack of successful negotiations with the EU," she added.

Britain's exit from the EU could hit companies that export manufactured goods such a furniture and clothing hard, said Gauberti, the London-based founding partner of Paris law firm Crefovi.

"To conclude, we think that it is going to be difficult for creative businesses to do fruitful and high growth business in the UK and from the UK for at least the next two years," she wrote.

However businesses that export creative services, such as design consultancies and architects, are better placed to weather the coming economic storm, she predicted, since their services will not be subject to import tariffs.

The creative industries are worth £84.1 billion to the UK economy each year, and the sector is growing at almost twice the rate of the wider economy.

The UK voted by a slim margin to leave the EU last week, with leading architects and designers describing the outcome as a "nightmare".

Rohan Silva, former senior policy adviser to the UK government, told Dezeen that creatives should now work to "make the best" of the situation and push for policies to help their businesses. 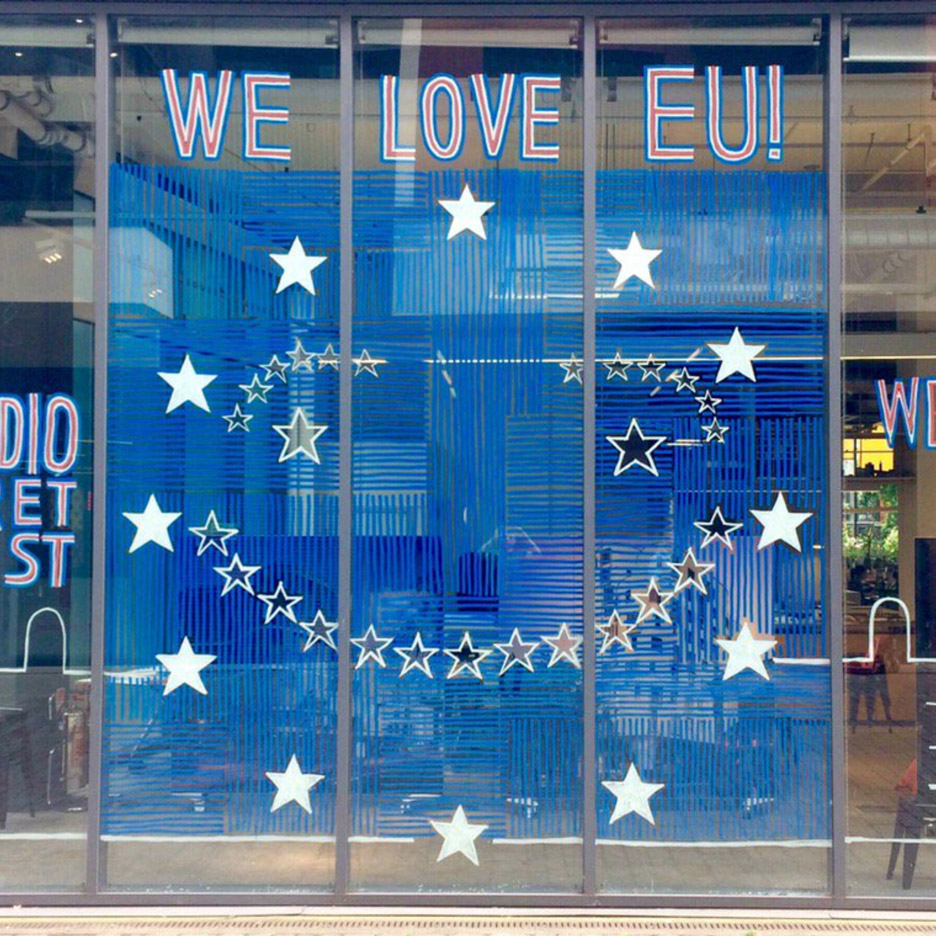 "We love EU" declare UK architects and designers ahead of referendum

"Being outside the EU's single market could mean that UK businesses are subject to additional taxes, duties and visas for staff," she said.

"Creative business in the UK, especially those who produce goods, will have to do a cost-benefit analysis and find out whether the cost of these additional hurdles – import duties, taxation, cost of visas to get highly-skilled staff from other EU companies – is worth it, or whether they should just relocate their headquarters to other jurisdictions."

Other ways of remaining competitive include opening trading subsidiaries on the continent, she suggested, keeping their headquarters in the UK to benefit from low corporation tax rates.

"That would be a good way to avoid custom duties and taxation when they sell the goods, and EU designers could work for the subsidiaries rather than having to get visas to come to the UK," she said.

"Bigger corporations like Tom Dixon, the Conran Shop and larger brands will have the money and gravitas to be able to structure their affairs intelligently."

Unfortunately this route might not be viable for small businesses and startups due to the legal and accounting costs.

"Designers who have not started their businesses yet need to monitor closely what is going to happen but it might be a better idea to do that from one of the EU countries straight away," said Gauberti. "I predict that quite a lot of SMEs and startups are going to suffer as a result."

Overall, the future for the UK's creative sector depends on the "smarts, gravitas and creativity" of politicians who negotiate the terms of the nation's departure from the single market, she concluded.

"My feeling is we do not have the leadership required to pull this off. I think that what is going to happen is that England and Wales are going to find themselves on the fringes of the European economy."

More on the EU referendum