The Pokédrone has been adapted specifically for the Pokémon GO smartphone video game, which has sparked a cultural phenomenon since launching last week.

However, sometimes the critters appear in hard-to-reach places, like in the middle of busy roads or hovering above bodies of water – making it difficult or impossible for avid fans to catch them.

"Disappointment is all over the world when Pokémon occurs on your screen but in reality there is no way for human beings to catch it," said TRNDlabs. "The Pokédrone is the solution that delivers the power of catching 'em all!"

The company claims that when the drone is paired with the Pokémon GO app via Wi-Fi, the app switches to use the on-board camera and GPS rather than the phone's functions. The interface remains on the screen.

Players place their phone onto a port on a controller, which also stores the drone when not in use and features a pair of joysticks to direct the vehicle while in flight. 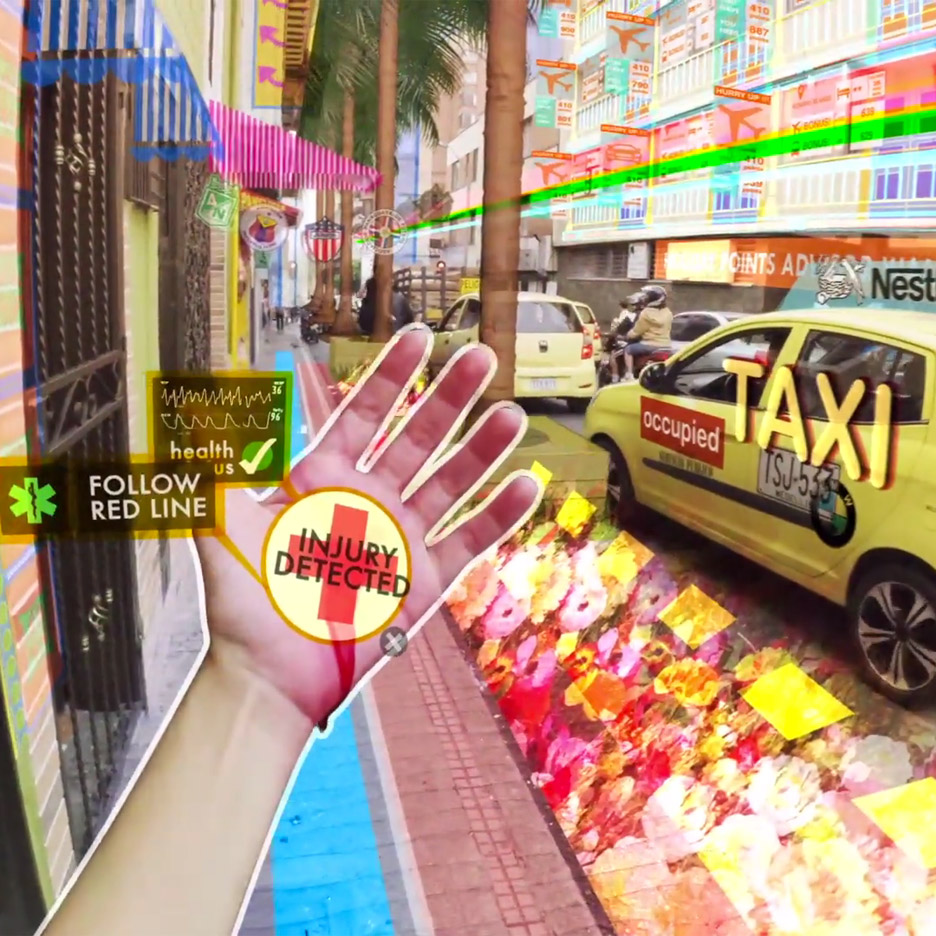 Using its four tiny propellors, the drone can hover over a location while the player attempts to capture the Pokémon they find.

The drone has auto take-off and landing functions, so users can focus on the game instead of worrying about their flying skills.

Since Pokémon GO launched in the US, Australia and New Zealand last week, reports have emerged of people causing traffic accidents to catch rare species and injuring themselves while focussed on their phones rather than the surroundings.

"[Pokémon] appear everywhere," said TRNDlabs. "Above the water, in the middle of the highway, in your neighbour's garden who you have not spoken to for many years... and how about the gym in the ocean?"

"TRNDlabs is serious about the new development that saves you from tying your phone on your dog's back or taping it to your DJI drone, which probably isn't a basic tool in your household anyway," the company added.

"Pokédrone keeps you dry by avoiding walking into the lake and soak your phone!"

TRNDlabs has adapted its Nano Drone to feature the standard Pokémon colours of yellow and grey.

The device measures four centimetres from blade to blade, and weighs less than half an ounce.

In an Opinion column for Dezeen, Alex Wilshire said that Pokémon GO was changing the way people interact with cities and buildings.

Aside from helping to catch Pokémon, drones are being tested as delivery networks, passenger vehicles and surveillance systems.

However, London's police force is considering using trained eagles to grab the devices from the sky following a rise in unmanned aircraft crime.