Prompted by accidents involving players of Pokémon GO, Australian firm Büro North has devised a concept for in-ground traffic lights to prevent pedestrians using smartphones from walking out onto the road (+ movie).

The Melbourne-based design agency's Smart Tactile Paving system would light up in red and green to tell face-down smartphone users when they can cross the road safely.

While pedestrians have for years been known to walk and text, safety concerns have increased since the augmented reality phenomenon Pokémon GO caused a spate of road accidents.

"When the Pokémon craze hit Melbourne, the number of people wandering across the road looking at their phones was pretty startling," said Büro North director Soren Luckins. "That's when we realised we had redundant infrastructure that had not adapted or evolved to keep up with human behavioural changes."

"The pedestrian crossing lights that are so prevalent throughout the world are designed for a community looking ahead of them, not down at a phone."

Büro North's proposal differs in that it is designed to apply to any crossing where there is an existing traffic light system, and would take the form of LED lighting integrated into tactile paving slabs. 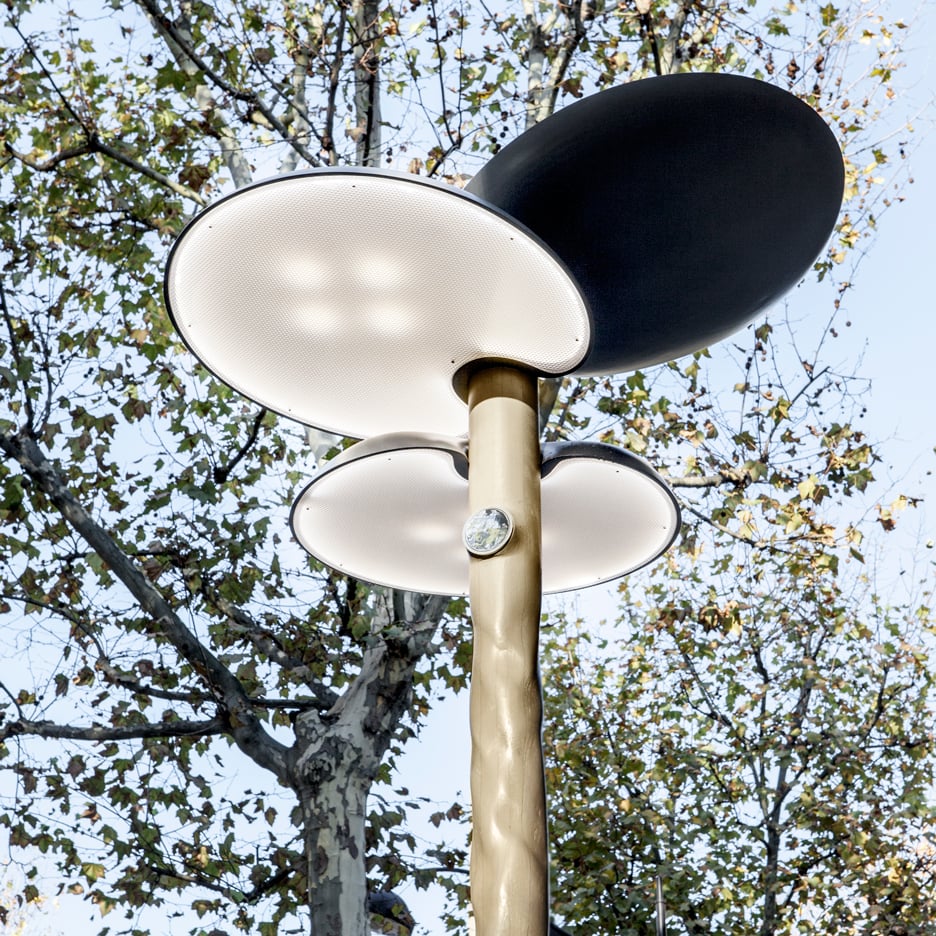 When pedestrians shouldn't cross the street, the LEDs glow red, and when it's safe to go, they turn green.

"Given that the crossing power and cabling already exists, we looked for a way to leverage off this existing infrastructure to create a new solution to this newish problem," said Luckins.

Tactile paving is a textured ground surface used in many cities around the world to aid pedestrians who are blind or visually impaired to identify the edges of footpaths and platforms.

In the US, cities like Portland, Seattle and Cleveland have tried to increase pedestrian safety with talking buses, and in Lisbon, an interactive installation aimed to encourage people to wait until it's safe to cross the road by making the traffic lights "dance" using motion-capture technology.

While designers are coming up with alternatives to pedestrian lights, MIT researchers are proposing the "death of the traffic light" with a conceptual system that would enable driverless vehicles to whizz through intersections without colliding, eliminating the need for signals.

Büro North was founded by Luckins in 2005. Previous projects by the studio include a canopy that educates primary school children about collecting energy from the sun, and a plywood Christmas tree that is "80 per cent more environmentally friendly" than a traditional fir or spruce.