Tesla and SpaceX founder Elon Musk plans to make humankind a "spacefaring civilisation" by starting manned missions to Mars as soon as 2022.

In a keynote presentation to the International Astronautical Congress in Guadalajara, Mexico, on Tuesday, Musk outlined a timeline to create a self-sustaining city on the Red Planet in six years.

He means to make interplanetary colonisation feasible in order to avoid "an inevitable extinction event".

"The alternative is to become a spacefaring civilisation and multi-planetary species," he said. "What I really want to try to achieve here is to make Mars seem possible – like it's something we can achieve in our lifetimes."

His announcement brings forward the date for its first manned mission to the planet and throws light on how the aeronautics company intends to achieve it. 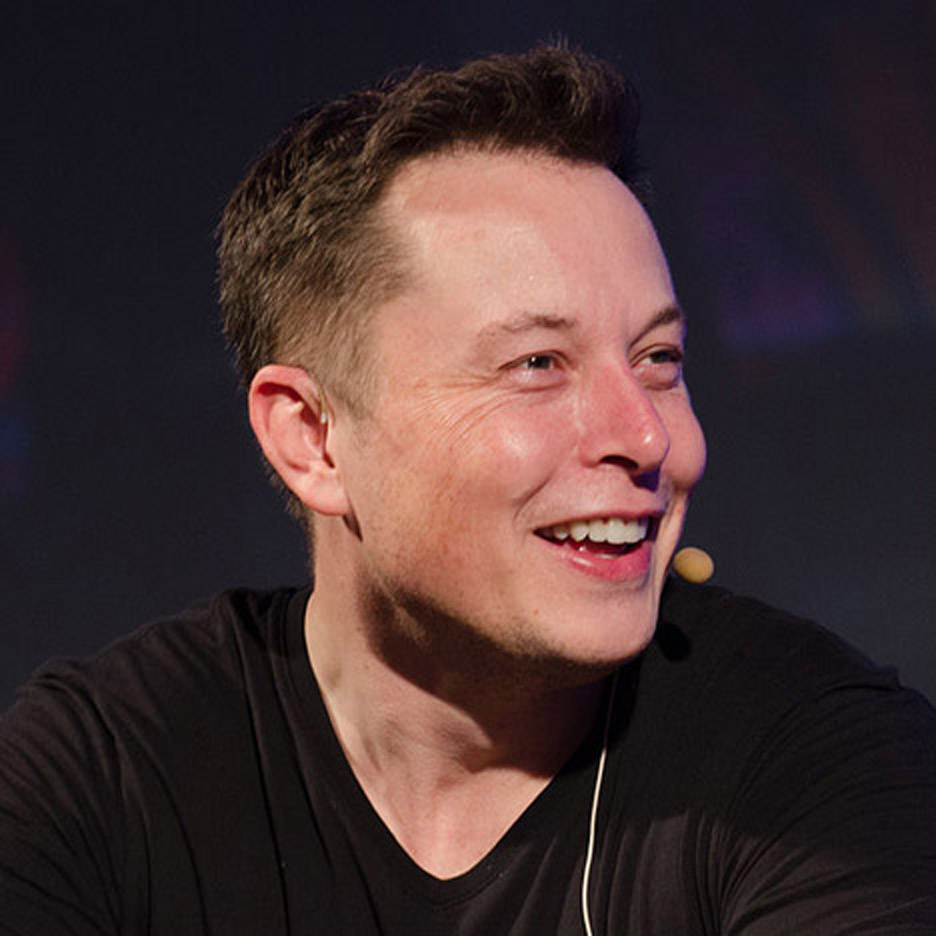 The first settlers would be taken to Mars on SpaceX's Mars Vehicle – a combination of a spaceship and a reusable rocket booster.

A larger version of the company's Falcon9, the rocket would return to Earth after detaching from the spaceship, which would continue the journey to Mars carrying up to 100 passengers.

The rocket could then be reused – up to 1000 times, according to Musk – to launch further ships and other modules into space. This reuse helps to reduce costs.

To make the prospect accessible, Musk argued that a ticket to Mars should be reduced to rival the cost of buying a house.

"If we can get the cost of moving to Mars to be the same price as a median-priced house in the US of about $250,000 then I think the probability of establishing a civilisation would be relatively high," said Musk.

His plans for the initial investment required to construct the technology were less clear. The Guardian reports that Musk reiterated two elements of SpaceX's existing business model to the congress – sending cargo and astronauts to the International Space Station and launching satellites.

He is also providing some of the funding personally.

"The reason I am personally accruing assets is to fund this," he said. "I really have no other purpose than to make life interplanetary."

He plans to name the first spaceship to make the journey to Mars Heart of Gold – a tribute to Douglas Adams' Hitchhiker's Guide to the Galaxy.

As well as their ambitious plans for the red planet, Musk and SpaceX have devised the Hyperloop supersonic transport system to link Los Angeles and San Francisco in just 30 minutes – which he believes could be built within a decade.

There has been a growing interest in Mars colonisation since NASA's robotic Curiosity rover landed on the planet in 2012.

In 2013, over 200,000 people applied for a one-way ticket to join a Mars settlement, and last year NASA ran a competition to find proposals for 3D-printed housing on the red planet.

Even architecture studio Foster + Partners has been investigating the possibilities for building on the planet.