The radical buildings in the English county of Essex suggest that avant-garde architecture is better found in the suburbs than the cities, says Owen Hatherley in his latest Opinion column.

"The only way is Radical Essex" is one of the better slogans to have been printed on an architecture-related tote bag in recent years. It comes in a variety of bright pinks, blues and greens, and I picked it up at a weekend-long event at various locations in the southeast England county in September.

Aside from the quality of the merch, there was something quite unexpected in the two-day Radical Essex architecture festival.

Essex has for some years been considered the classic area of working-class-made-good conservatism, a classic electoral bellwether, suburban, a tad bigoted and flat (there's no helping the geography). The Brexit vote in Essex was uniformly enormous.

But the new towns, company towns and architect-designed villas – to which tours were organised as part of the Radical Essex programme – are, they argue, examples of how the area was actually "the modernist county", at the forefront of all the 20th century's architectural and social advances. More so, it would seem, than London itself.

If Essex was once radical after all, maybe the usual dichotomy between cosmopolitan, design-conscious cities and their conservative periphery is actually inaccurate. Maybe the avant-garde is actually to be found in the suburbs.

The centre for the proceedings – where a talks programme took place outside a membrane-like abstract sculpture by HAT Projects – was Silver End Village Hall. This has some claim to being the first modernist housing estate of any kind anywhere in the UK, designed in 1928 to house the workers at the Crittall Windows factory. The architect here was the Glaswegian Thomas S Tait, but the style was borrowed from elsewhere.

The first few terraces, with their projecting, diamond-like steel-framed glass windows (to show off the company's wares), were modelled on Peter Behrens' New Ways in Northampton, the first UK house of any sort by a continental modernist, built a year or so earlier. So in that sense they're an import, a transplant of Weimar Republic modernity, fitting the theory that modernist architecture in the sense of the 'modern movement' was always an import into the UK, however much it might have borrowed ideas from William Morris and forms from Charles Rennie Mackintosh. But as to what these little, cubic, white-walled and steel-windowed houses were doing making up a village in Essex, that's another matter.

What was initially an importation of ideas, styles and technology gradually became a little more anglicised

This is very much a company town, though, albeit one from which the company has long departed, with the factory half-demolished. There are memorials to the Crittall family everywhere, as well as some evidence of their facility for landscape architecture – Silver End's park was designed by one of the family. The hedges are thoroughly trimmed, the houses mostly look impeccable, and a short walk away is the endless green Essex flatland. One of the houses was open to the public, filled with interwar design and memorabilia, so very likely bought for architectural reasons rather than for proximity to the Crittall Window works. 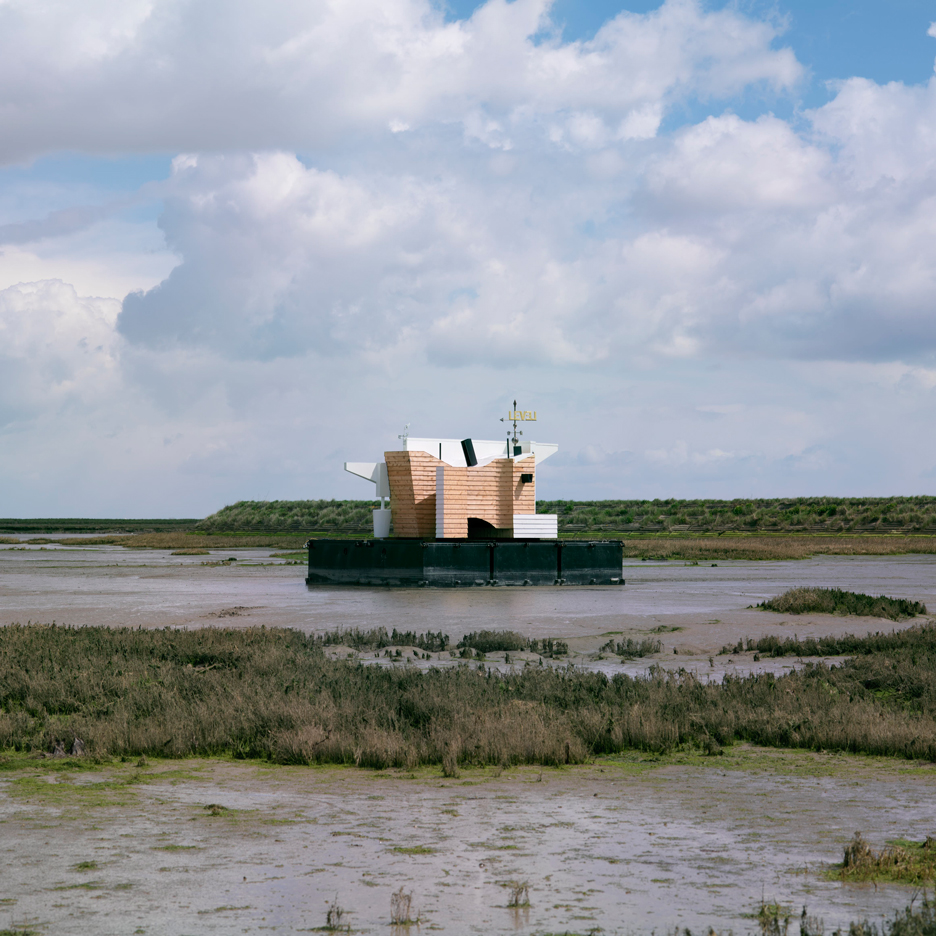 At least one of the other places that people were being taken to on the Radical Essex shuttle-bus was another company town – East Tilbury, further south towards the eastern edge of London. Another pioneering import, this time much more direct, was responsible for the factory of the Czechoslovak Bata Shoe Company. Its cubic houses were designed by Bata's in-house designers, Frantisek Gahura and Vladimir Karfik, as a miniaturised version of its headquarters in Zlin, Moravia.

What was initially an importation of ideas, styles and technology – indirectly from Germany, directly from Czechoslovakia – gradually became a little more anglicised.

The first generation of the publicly owned and state-built New Towns – of which there are two in Essex, Harlow and Basildon – were a combination of modernist planning and the Garden City tradition. Unlike the company towns, where the overbearing nature of the company and the presence (or conspicuous absence) of the factory reminds you exactly what you're there for and who the boss is, new towns were intended to be social democratic places, exemplars for a more egalitarian society.

To try and uncover some sort of openness to foreign ideas, in places so often considered to be insular and closed, might well be radical

Harlow boasts Britain's first tower block, but high-density housing was not what New Towns were about. Unlike in many of the council estates then being built in inner London, New Towns were places where a working-class Londoner could be sure they'd have a house as opposed to a flat, with a back, and usually also front, garden. Notably, all the homes that were open to the public as part of Radical Essex were houses, not the more "continental" flats – but that was also the case with most of the modern housing estates being built by modern architects in Weimar Germany in the 1920s.

A house in Harlow's Bishopsfield Estate, designed in 1961 by Neylan and Ungless, was part of the Radical Essex tour. This property was nicknamed The Casbah by residents for its narrow, stepped paths. Unlike the sprawling, suburban modern houses that dominate the town – with their little local touches, derisively nicknamed People's Detailing by the London brutalists – the estate tried to create an image of community and enclosure, using some very exotic sources to do so.

Harlow has been in the national news in the last month, after the murder of Arek Jozwik, currently suspected to be a racist attack prompted by his speaking Polish. It forms part of a spike in similar attacks in the aftermath of Brexit. To try and uncover some sort of history of outward-looking modernity and openness to foreign (even Eastern European!) ideas, in places so often considered to be insular and closed, might well be radical.

But the visitors to the houses and the travellers on the shuttle buses mainly seemed to be Londoners, as if with an eye to interesting places to escape to as the capital becomes impossibly expensive. Let's move to... Radical Essex.