French design brand Petite Friture has presented its new collection against a backdrop styled on a vibrant, modernist home.

The new furniture and accessories are being presented during the January edition of Maison&Objet, which began yesterday in Paris.

Petite Friture's Villa PF collection was photographed in what the brand describes as a "magical and modernist environment", realised by Mexico-based illustrator Ana Montiel.

The environment takes inspiration from all design disciplines – including product, graphics and architecture – and has been filled with pieces by designers including Constance Guisset, Morten & Jonas, Studio Vit and Tiphaine de Bodman.

As well as designing the space itself, Montiel has created a series of prints to "reflect the modernist landscape", which feature the brand's signature shapes and patterns.

Studio Vit's Cast lamps, which are made from a concrete base and a spherical glass shade, will also be on show at Petite Friture's display during Maison&Objet.

To "add perspective", the brand commissioned textile and wall coverings by de Bodman and Steer.

The two designers created contrasting patterns, with de Bodman's Jungle and Volutes collections being bold and colourful, and Steer's Minerals and Dots pieces a softer alternative.

As well as its new collections, Petite Friture will show existing designs, including the modular furniture system by Pool named Grid, which is based on the iconic Bauhaus style.

Maison&Objet takes place in Paris from 20 to 24 January. Also launching at the event is the latest offering from British designer Tom Dixon, whose new range of kitchen and bathroom products includes washing-up liquid, and a set of reimagined kitchen tools by Alain Gilles. 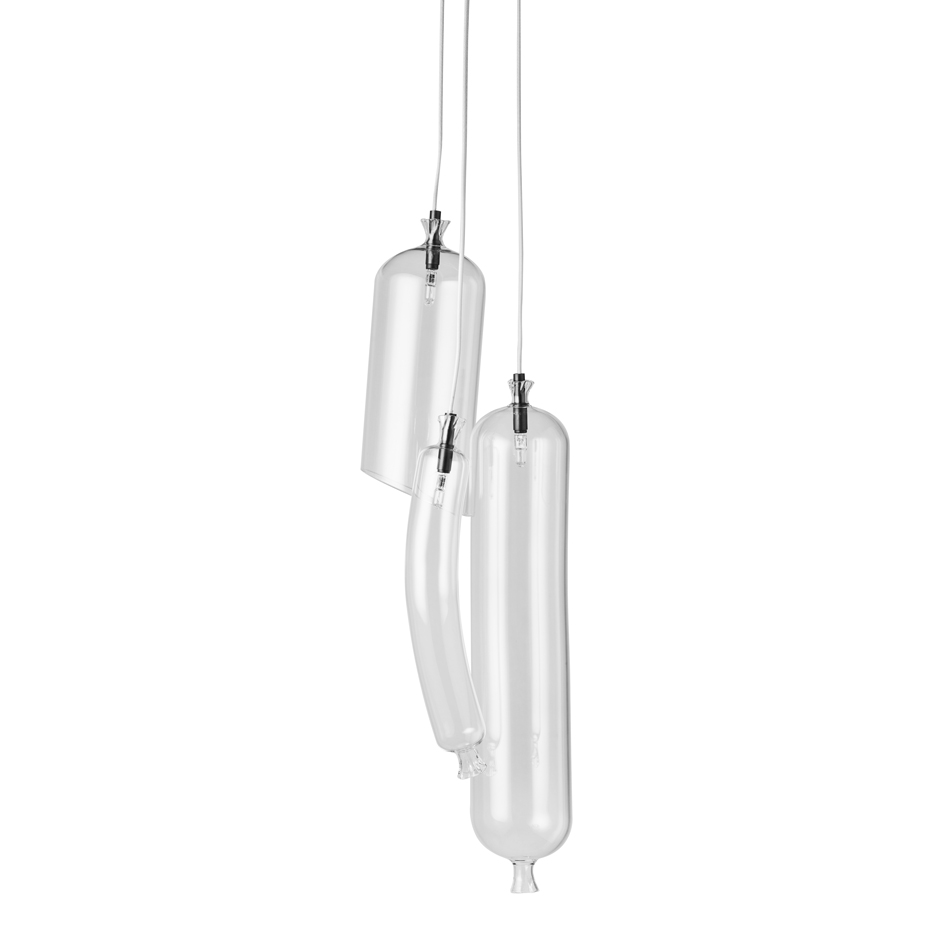