Fully autonomous cars are another step closer to California's roads, after the state's Department of Motor Vehicles revealed plans to help companies test and deploy the technology.

Last week, the DMV revealed a set of proposed regulations that could pave the way for driverless-car developers to move forward with their plans.

According to the department, the proposed regulations will help to enforce safety standards and introduce certification, establish a framework for testing without a driver, and identify requirements for manufacturers to be able to sell the vehicles.

"These rules expand our existing autonomous vehicle testing program to include testing vehicles where no driver is present," said DMV director Jean Shiomoto.

"This is the next step in eventually allowing driverless autonomous vehicles on California roadways." 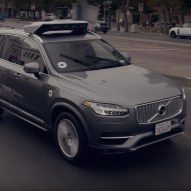 The motivation is partly due to the large number of companies working on autonomous driving technology in the state – specifically in the Silicon Valley tech hub outside San Francisco – including Google, Tesla, Uber and Apple.

"These rules protect public safety, promote innovation and lay out the path for future testing and deployment of driverless technology," he continued. "This rulemaking is the next step in working with stakeholders to get this right."

Friday's announcement marked the start of a 45-day public comment period, which will culminate in a public hearing in Sacramento on 25 April 2017.

The department has already received feedback from manufacturers, consumer advocates, local government, insurance companies, and other stakeholders after releasing revised draft regulations for "testing without a driver and the deployment of autonomous vehicles" in September 2016. 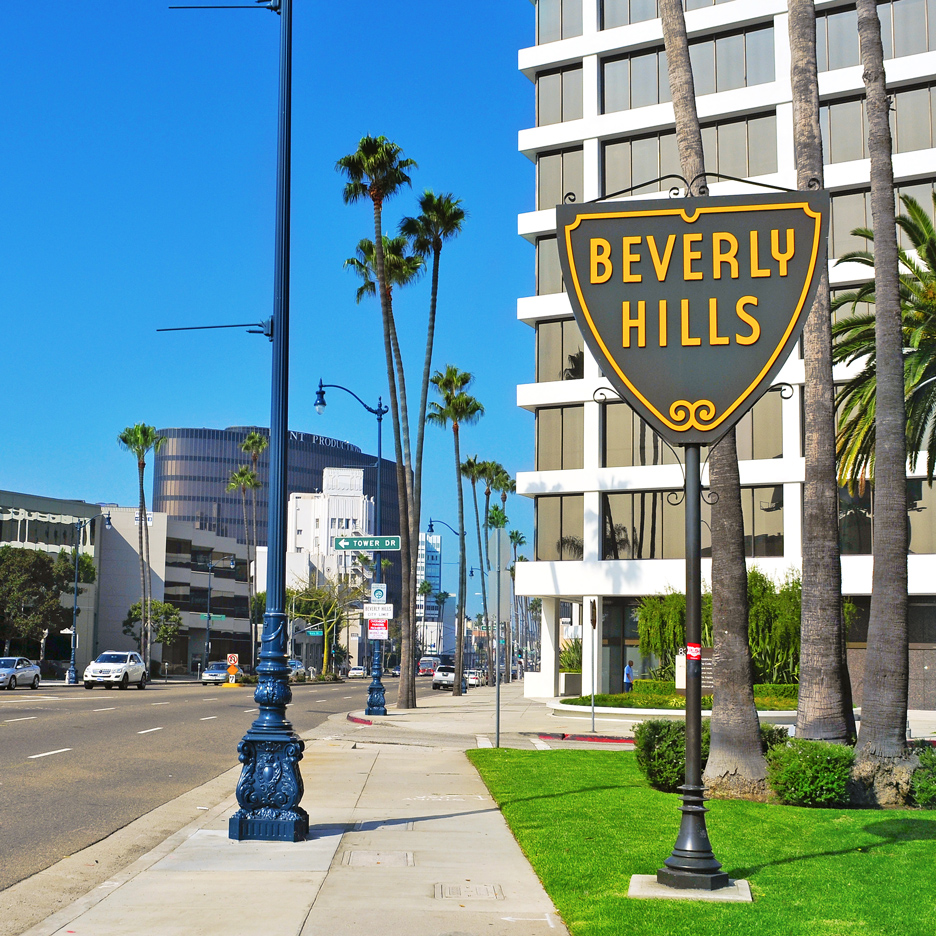 This latest move builds on the US Department of Transportation's $4 billion plan to roll out self-driving cars within a decade, announced in January 2016.

California and its tech companies have so far been at the forefront of the plans. Google's self-driving car system was the first to be officially recognised as a driver in the US, although one of its fleet collided with a public bus in Mountain View during a test less than a month later.

Uber users in San Francisco were given the option of hailing a self-driving taxi in December 2016, but the cars were ordered off the streets only hours after the launch until the company acquired the necessary permit.

In April 2016, the City of Beverly Hills approved plans for a driverless-car programme to replace its public transport system.