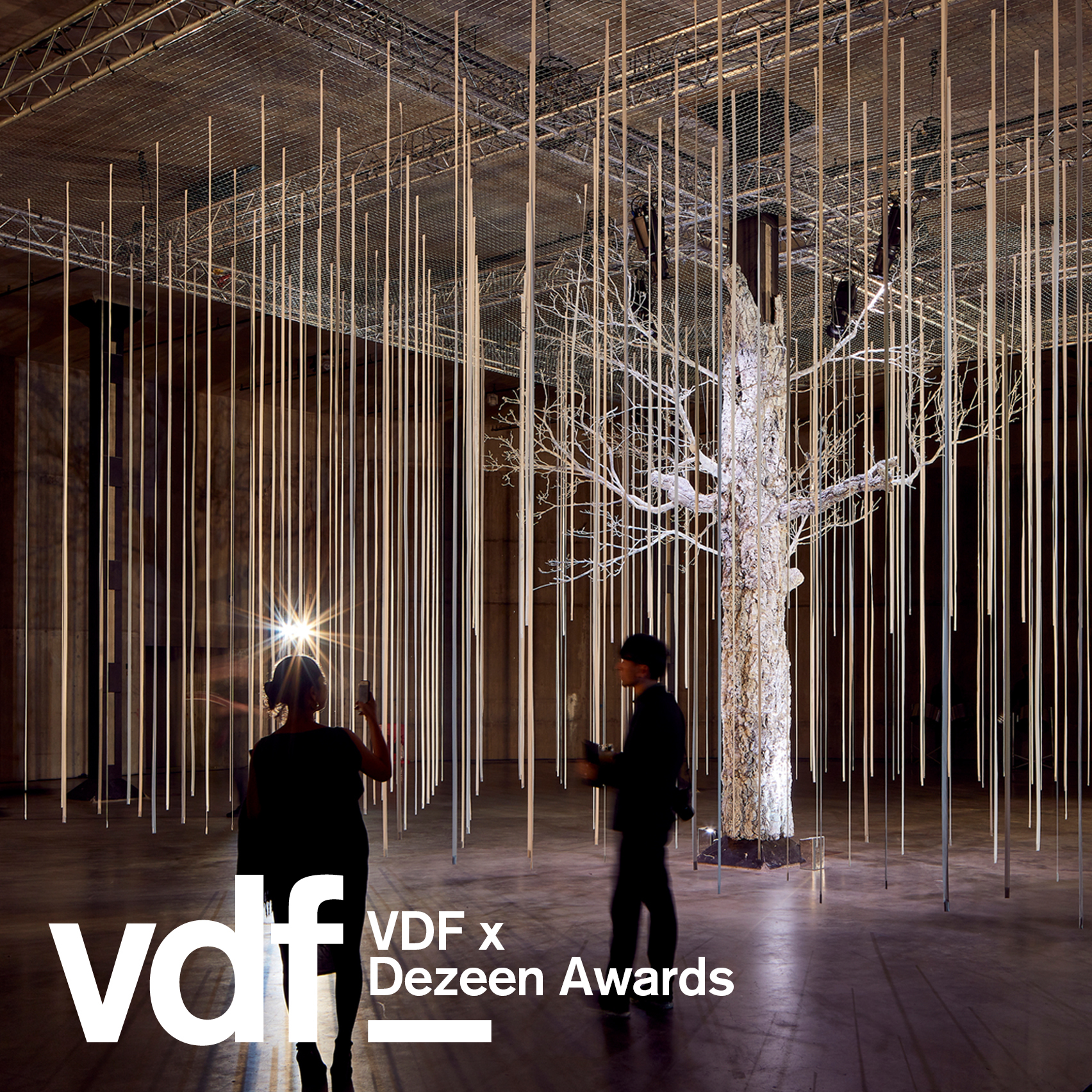 VDF x Dezeen Awards: with the Dezeen Awards entry deadline just a few weeks away, we brought together eight judges and winners to discuss the role of awards in architecture and design as well as topics including virtual reality and designing with gaming engines. Participants included Arthur Mamou-Mani, Adam Nathaniel Furman, Sevil Peach and more.

Screentime with Carlo Ratti: today's live interview featured Italian architect Carlo Ratti, who explained why hospitals and universities are "dinosaurs" that need design in order to remain useful to society. 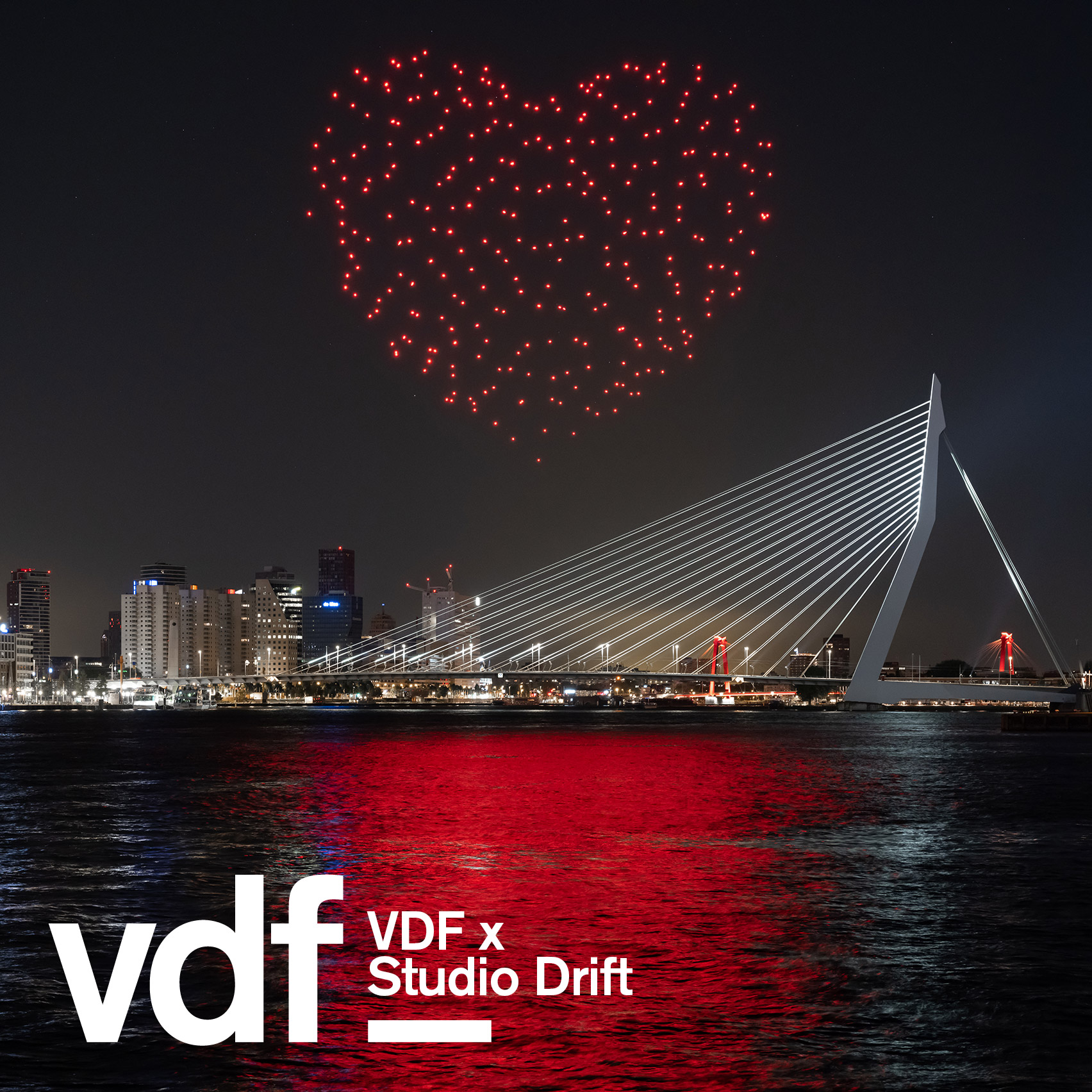 VDF x Friedman Benda: our collaboration with the New York City gallery kicked off with the first of its Design in Dialogue conversations. Today's saw curator and historian Glenn Adamson in conversation with pioneering architect James Wise.

VDF x Studio Drift: we teamed up with the Dutch design duo for a live interview followed by a live stream of their spectacular Franchise Freedom drone performance in Rotterdam. 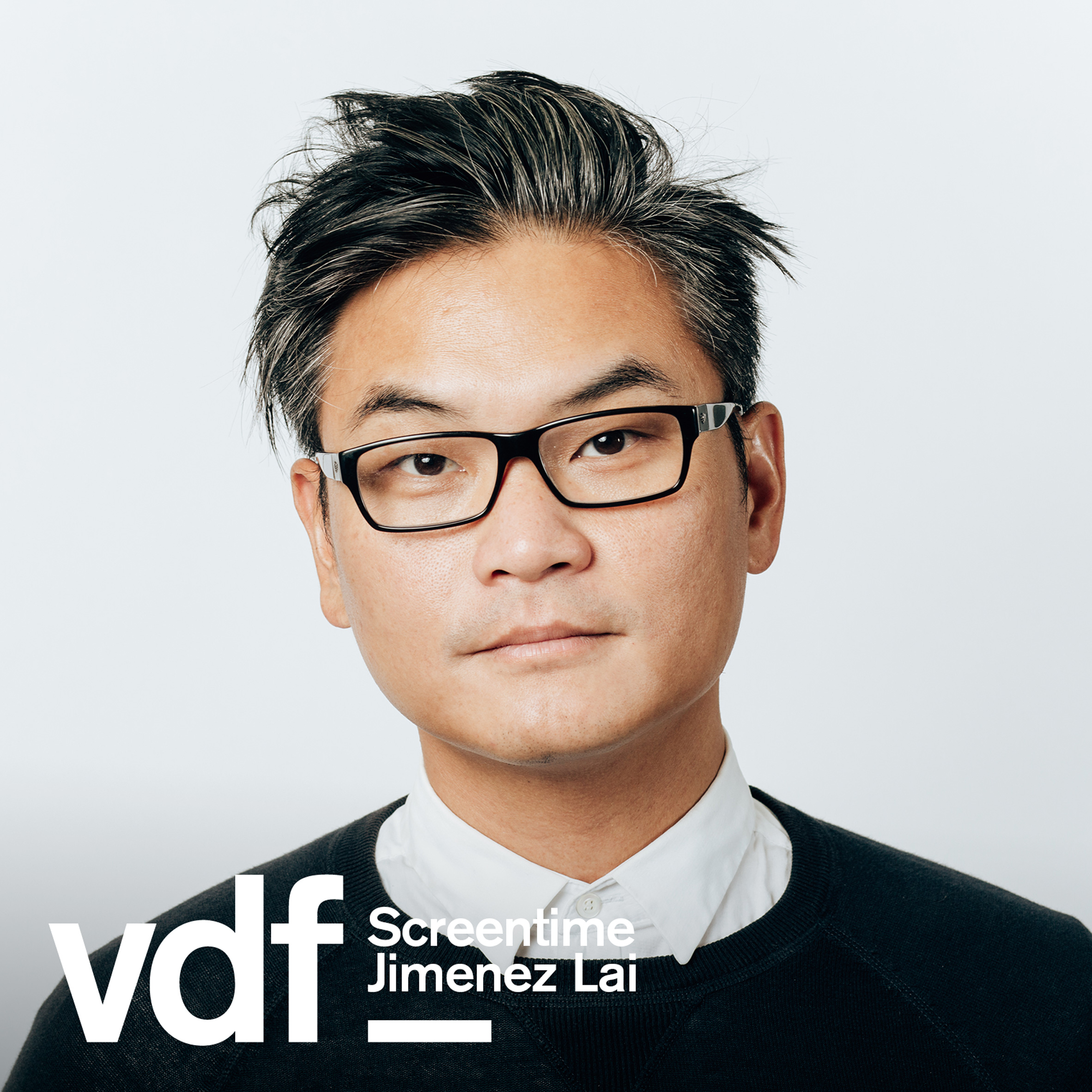 Screentime with Jimenez Lai: Bureau Spectacular's Jimenez Lai discussed how he started out wanting to be a comic artist in today's live interview direct from Los Angeles. 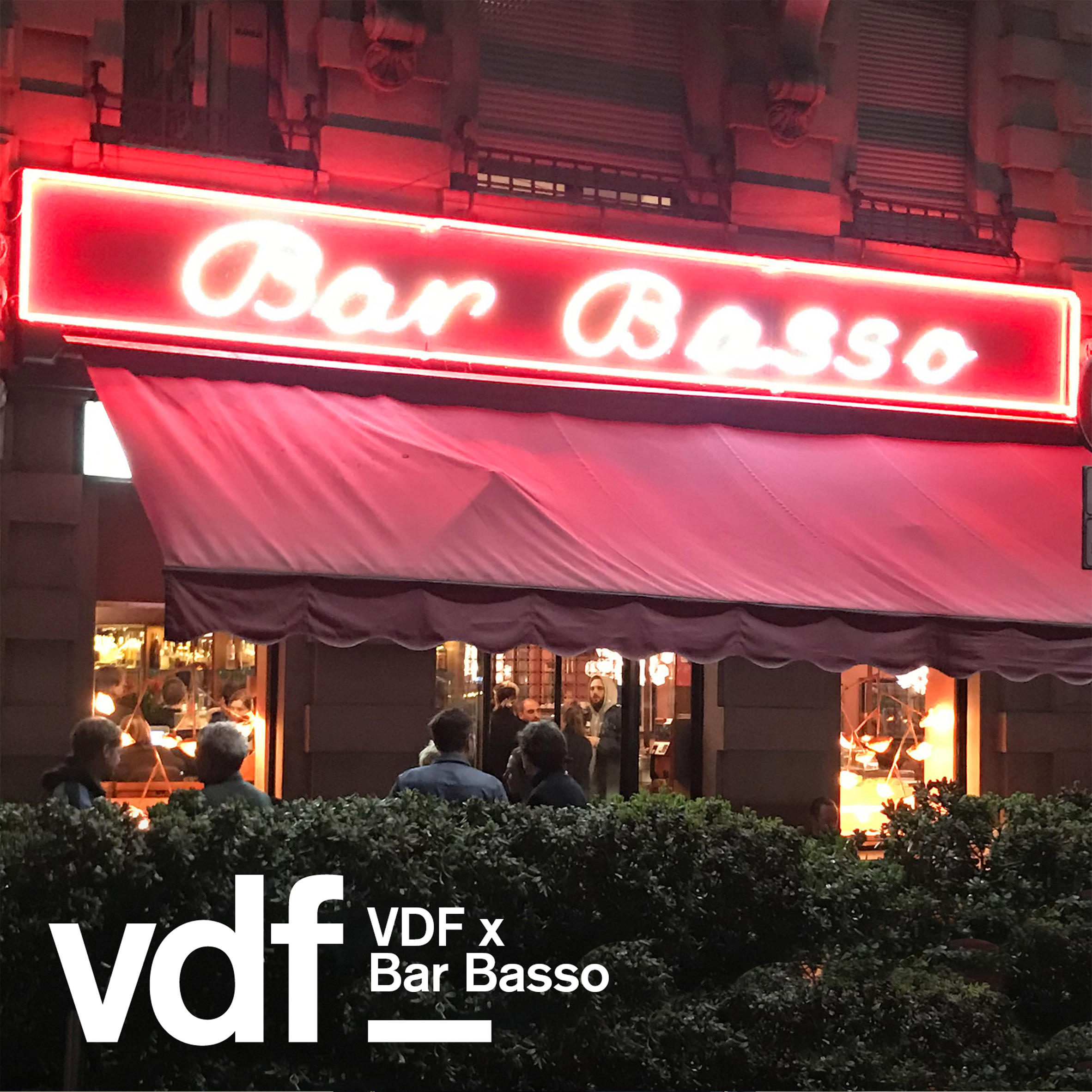 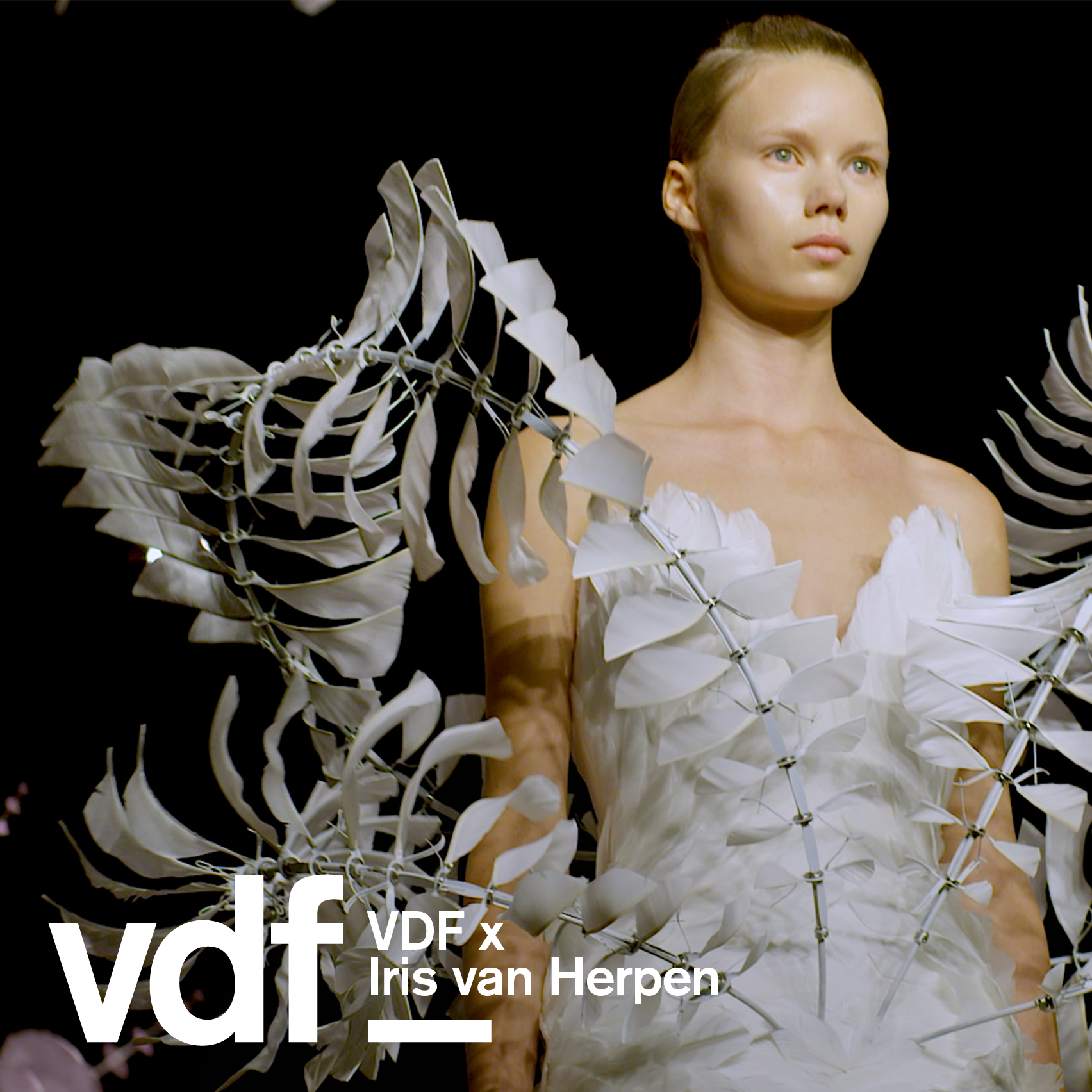 A day off: today was a holiday in the UK so the VDF team had a much-needed rest! However, we still managed to publish...