Competition: Dezeen has teamed up with Case Furniture to give one reader the chance to win a 675 Chair, originally created by British designer Robin Day in 1952 (+ slideshow).

Congratulations to the winner, Liam Wood!

In 2014, Case sourced an original production of the 1950s chair. The London company then worked alongside the Foundation to develop a new model which had the same dimensions and proportions.

"You look at the new Case 675 chair, the first time I saw the original, and now I'm seeing the new one, you get just a sense of 'oh yes, of course, that's my father's design'," said Paula Day.

"You can tell, it has that kind of vigour, and poise, and natural sense of proportion which just expresses who he was."

In 2015, the product was awarded the prestigious Design Guild Mark Award.

Available in either walnut or oak veneer, the back features an accentuated curve that dips marginally deeper so that it forms a point. 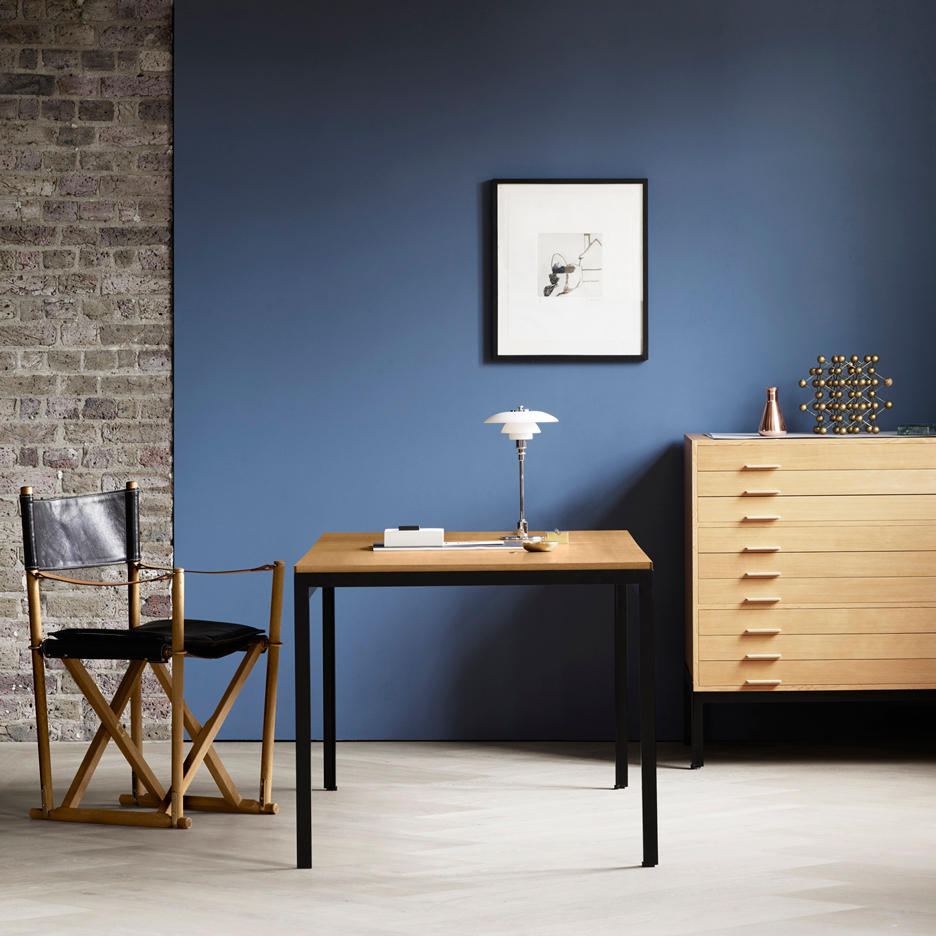 Brass fixings attach the backs to the legs, which come in either chrome or black, while piping detail has also been introduced to the black leather seat pad.

"With modern fixings, you don't need to fix through the plywood into the frame and have a visible fixing, there's very good hidden fixings," said Case Furniture founder Paul Newman. "Paula specifically felt that it was a key part of the design and so we incorporated the brass fitting."

Case produces the only version of the chair that is endorsed by the Robin and Lucienne Day Foundation.

One winner will receive a Case 675 chair in their choice of finish. It can also be purchased from the Case Furniture website, as well as selected retailers across the UK.

This competition has closed. The winner will be selected at random and notified by email, and their name will be published at the top of this page. Dezeen competitions are international and entries are accepted from readers in any country.