Doucet – who recently launched a range of 3D-printed products – has created a whisky carafe named Alba, which comes complete with a marble stopper. 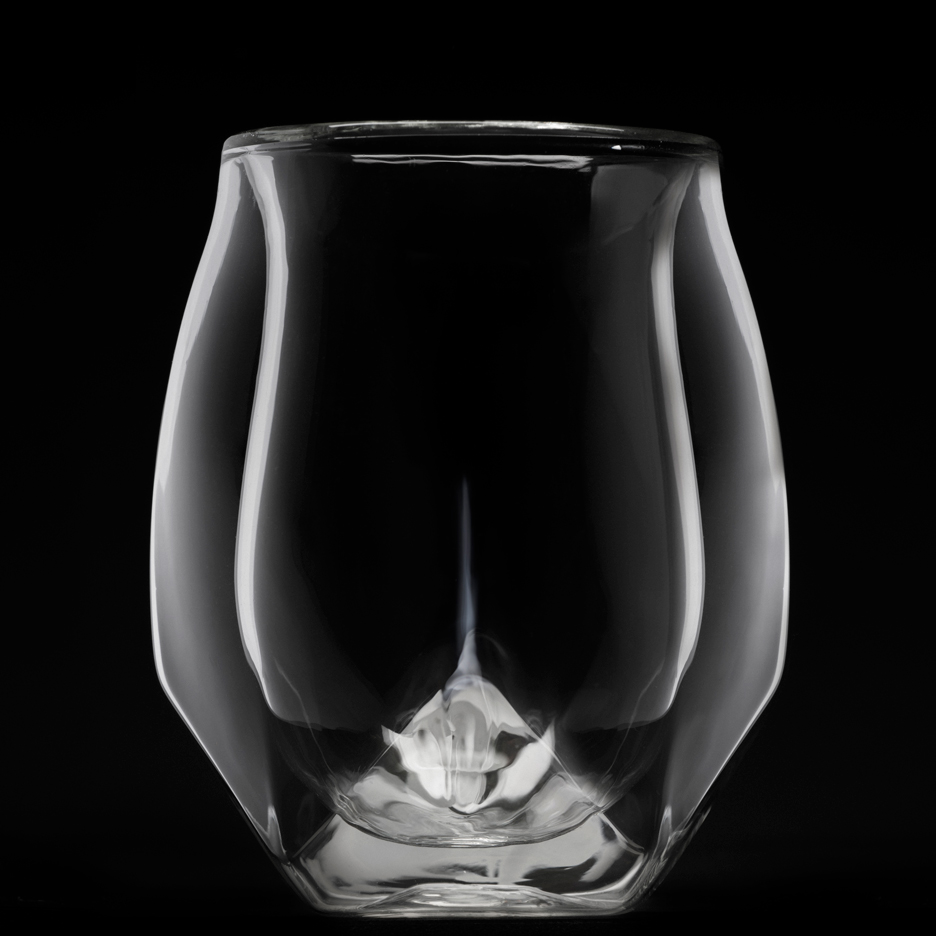 Other designers who have created pieces for the brand's 2016 collection include Mikko Laakkonen, Tomas Kral, Tamer Nakisci and Erdem Akan.

Nude's collection, which was first shown during this year's Milan design week, will be on show from 22 to 25 September at the London Design Fair.

Held at the Old Truman Brewery in east London, the fair includes the Tent and Superbrand shows, and takes place during this year's London Design Festival.

Other events during the city-wide festival include an exhibition of work challenging the stigma of dyslexia, and another showcasing Norwegian designers.