It combines elements of Kjærholm's PK-600, a large marble bowl, with the PK-Bowl – a smaller, lighter granite version of the first, intended for people's homes.

The company has described the bowl as "a marriage of feminine and masculine style" and plans to make only 300 a year, each of which will have a numbered and stamped base.

The design is the latest in a wave of furniture and lighting reissues, and was created in partnership with the Danish designer's daughter Krestine Kjærholm.

Kjærholm died in 1980 at the age of 51, although his work is still in production and several pieces are included in the permanent collection of the Museum of Modern Art.

The designer has also been the subject of several recent reissues, with Republic of Fritz Hansen relaunching a lounge and coffee table to celebrate their 60th anniversary, and Carl Hansen & Son rereleasing a set of tables that date back to the 1950s. 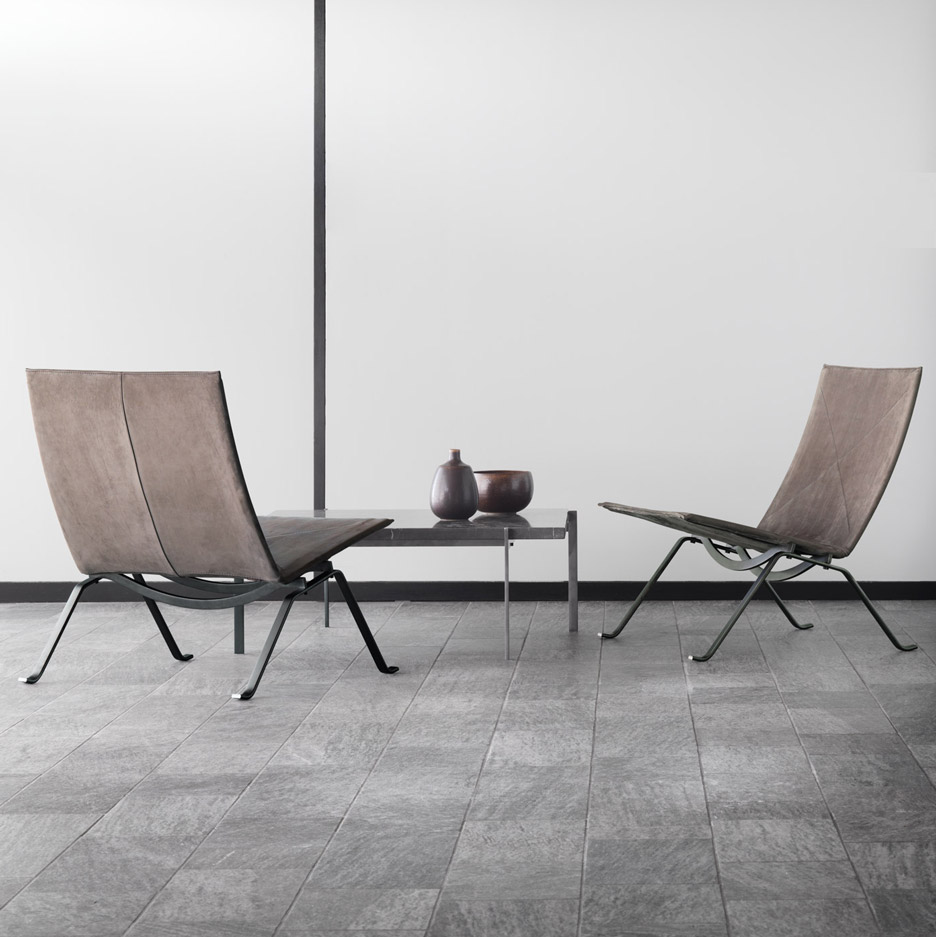 Mid-century furniture designs seem to be enjoying an extended moment in the spotlight, with several brands launching updated versions or reissuing pieces from the archive.