Bulgarian artist Christo has abandoned plans for one of his signature giant fabric artworks over the USA's Arkansas River because Donald Trump is now in charge of the country.

The artist and his late wife Jeanne-Claude had been planning for 25 years to temporarily suspend six miles of silvery material over the Colorado waterway, on federally owned land.

But Christo has pulled out because he is not happy about the new landlord.

The New York Times described the move as "the most visible – and costly — protest of the new administration from within the art world".

The artist has already spent $15 million (£12 million) of his own money on the project, titled Over The River. It was expected to cost around $50 million (£40 million) to install, but bring in vast sums from those expected to visit over a fortnight.

His Floating Piers – a series of saffron-coloured walkways across an Italian lake – attracted 1.5 million visitors during its 16-day run last summer. 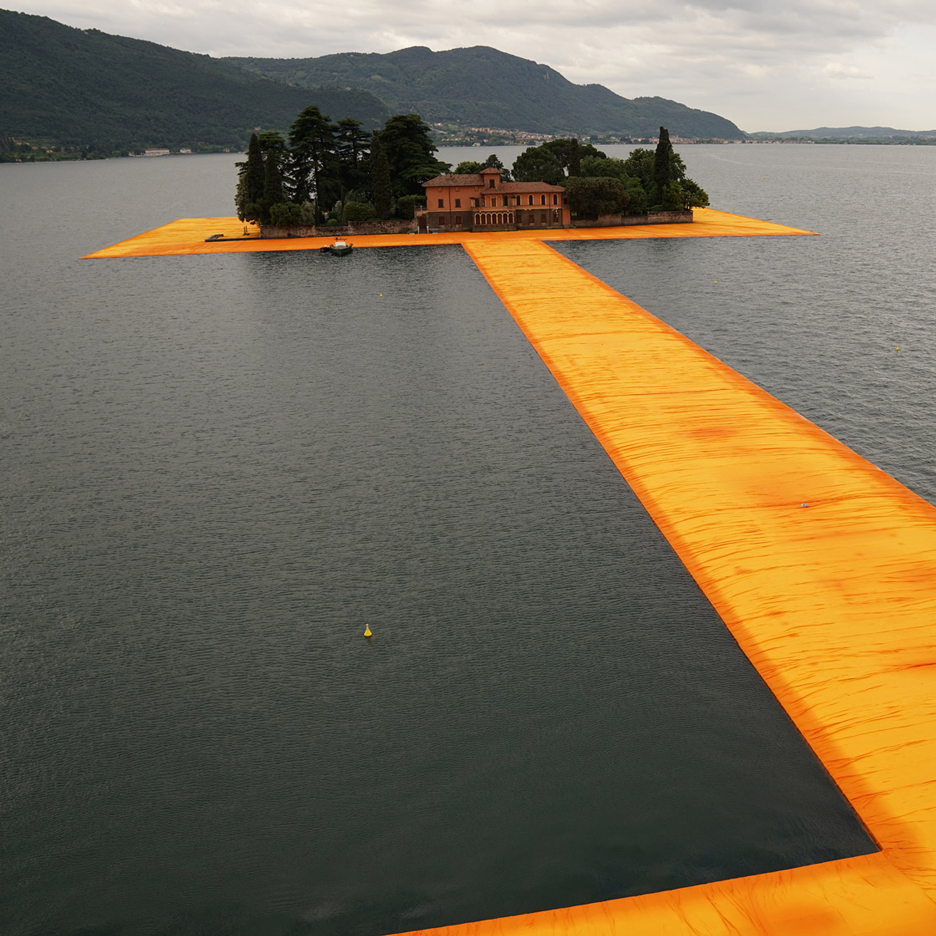 "I came from a communist country," said the 81-year-old artist, who was born Christo Vladimirov Javacheff in Bulgaria. "I use my own money and my own work and my own plans because I like to be totally free. And here now, the federal government is our landlord. They own the land. I can't do a project that benefits this landlord."

"The decision speaks for itself," he added. "My decision process was that, like many others, I never believed that Trump would be elected."

Christo and Jeanne-Claude moved to New York in 1964, and he became an American citizen in 1973. Before her death in 2009, the pair completed a series of projects that involved draping huge swathes of fabric across landscapes or using it to wrap iconic buildings.

In the US, these included the Running Fence – an 18-foot-high nylon partition suspended on steel poles – that extended 24.5 miles through the desert in California, and a giant curtain that bridged a gorge in Colorado.

Christo's ambitious plans for Over The River have been opposed in state and federal court by a local group, which claimed the installation would endanger wildlife and cause other problems in Bighorn Sheep Canyon.

He is awaiting a decision from a federal appeals court that will end the legal battle, but has now said that he will not move forward with the work regardless of the outcome.

"After pursuing Over The River, Project for the Arkansas River, State of Colorado, for 20 years and going through five years of legal arguments, I no longer wish to wait on the outcome," said Christo in a statement.

He is not the only artist or designer to take a stand against Trump, who became the 45th president of the United States on Friday 20 January.