Glassware brand Nude's new collections include a bird-shaped carafe designed by Tomas Kral to "put a smile on the user's face".

The jug has a protruding metal spout that resembles a beak, and sections of etched stripes on its side that recall feathers.

"I wanted to create something that would remind people of something they can't quite put their finger on, whilst being modern," Kral told Dezeen. "From a technical viewpoint, it's a combination of hand-blown glass and hand decoration, which gives a certain value to the product."

The Slovakian designer – who previously created lamps made from the same red clay used for tiles and flowerpots – has also created two other bird-themed jugs for Nude with a more minimal aesthetic.

One of these jugs is tall and slim, and the other more stout with an angular body. Kral says he created the two jugs to represent different birds and personalities together on the table.

He also borrowed the ruffled pleats from women's dresses "harking back to royalty from centuries ago", incorporating these folds into the top of one carafe to help with pouring.

Nude first unveiled the pieces at Milan design week in April, where it also presented a vase by Turkish designer Defne Koz made up of three nested pieces in contrasting shapes and colours. Each piece can be removed and used on its own.

The Istanbul-based Nude was founded in 2014. It creates lead-free crystal glass objects, including tableware and lighting. It has previously worked with Joe Doucet and Pentagon Design to create whiskey carafes with marble stoppers and cheese domes with brass handles. 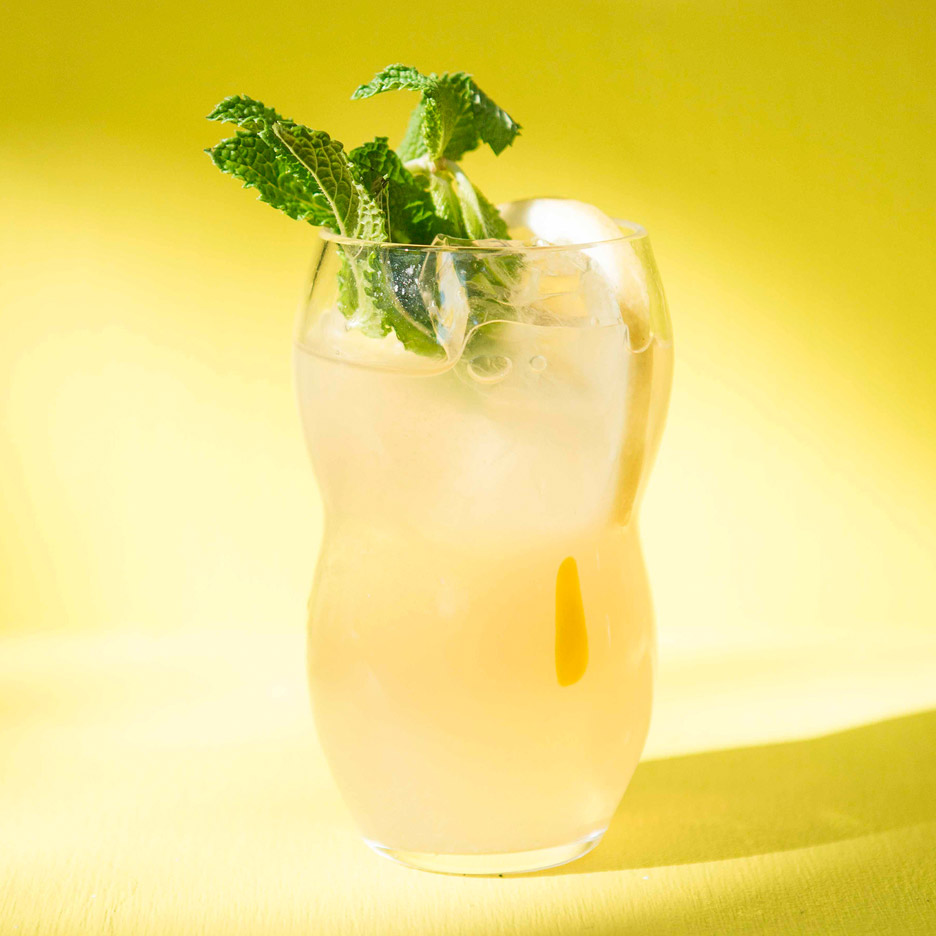