The Restaurant installation consists of four Tom Dixon-designed kitchens and dining areas, decorated with a range of the designer's new and old products, inside the Rotonda della Besana church.

Food by Italian studio Arabeschi di Latte is prepared in three of the kitchens and whisky is offered from the other, while demonstrations showing cutting-edge cooking techniques and food preservation methods are also incorporated into the show.

"We have a restaurant in London and I have taken to being the sous-chef," Dixon told Dezeen at the opening. "What you see when you are working in a kitchen is the battering that the equipment gets, and one of the most important things is the surfaces."

"So we decided not to do a show of products for Milan design week, but to put together this restaurant instead because it's the optimum landscape for showing people how things function."

The kitchen units and matching dining areas are positioned in each of the cruciform-shaped building's wings.

Products from Dixon's new Materiality range, including a geometric light named Curve and teardrop-shaped lamps called Fade, are also being shown for the first time as part of the installation.

The layout is designed to encourage visitors to move between the kitchens to try different courses that together make up a full meal. 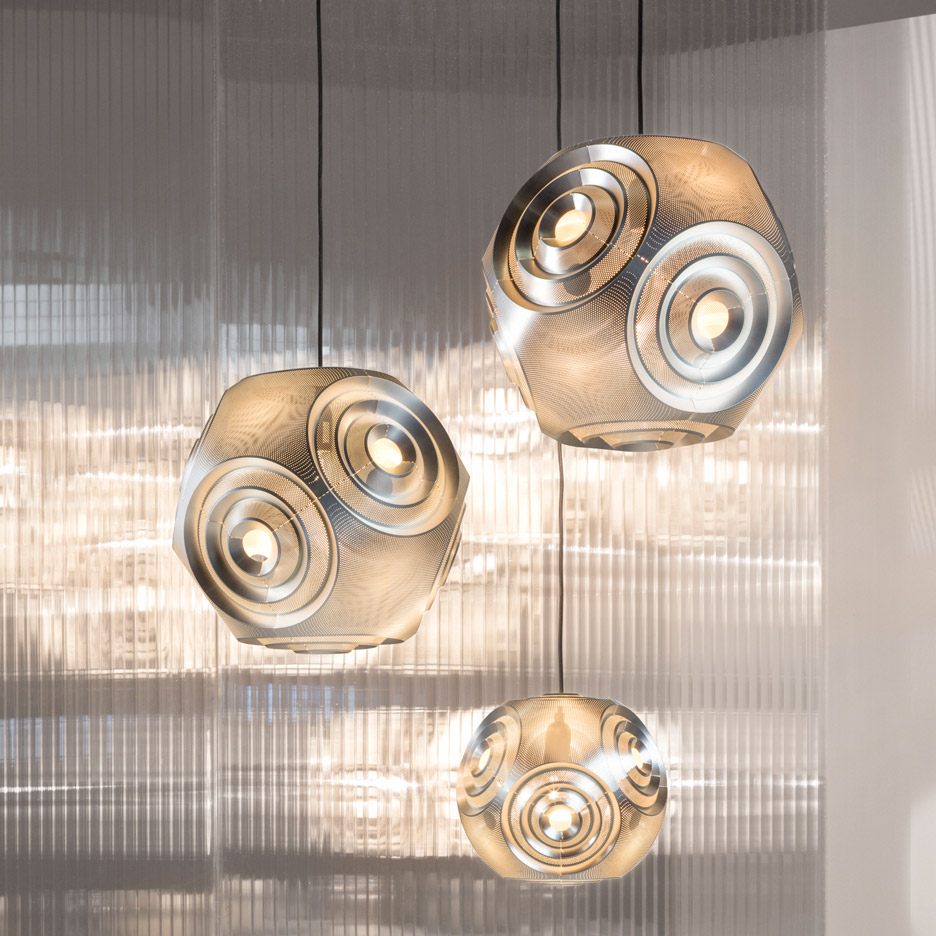 "The restaurant is a space where all of this is broken up and deconstructed," he continued.

Visitors are shown how air is both incorporated into food and sucked out of it in this area, and the kitchen serves light desserts like meringue. 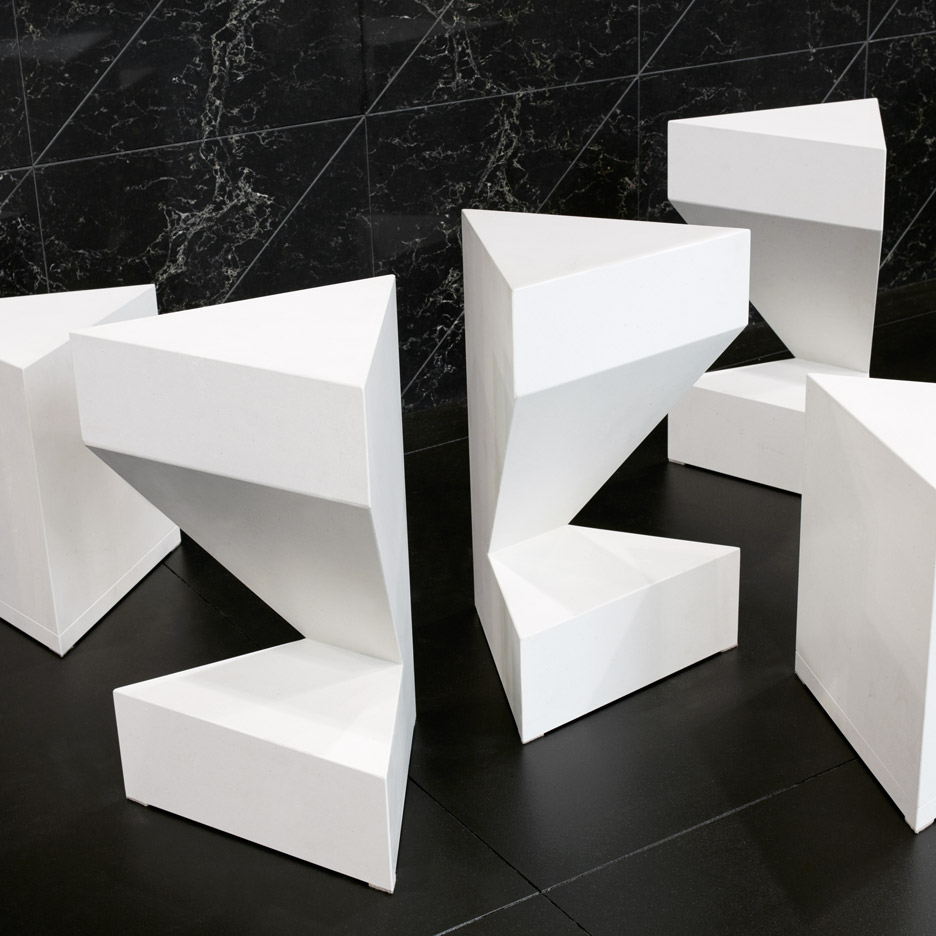 Vegetables are being grown above the Earth kitchen in an aqueduct influenced by ancient Roman structures comprising arches.

The Fire kitchen incorporates darker tones of quartz surface material Caesarstone, with elements of gold and copper used to suggest flames. The food served in this kitchen is smoked and seared.

The Water section of the show features Dixon's Ice kitchen, which made its debut in Toronto in January and is designed to resemble the jagged chunks of ice left over when breakers clear Canada's frozen lakes during the winter.

During London Design Festival 2015, he launched a pop-up department store called Multiplex, showing and selling his own work alongside 30 international brands. In 2014, he created a live "factory" at Paris' Maison & Objet design event.

Caesarstone teams up with a different designer each year for its annual Milan design week installation, with last year's version featuring swings by London designer Philippe Malouin inside a Neoclassical palazzo.