American imaging company Kodak is venturing into the smartphone market with a handset that puts photographic capabilities first.

The Kodak Ektra is designed to give photographers a level of control over their shooting that is more akin to using a DSLR camera.

They can live view the results produced by these settings on the screen as they make changes.

The company named and styled the phone after the accessible Ektra camera model it first released in 1941. The back of the phone has a large lens and grained texture that recall the vintage design.

Kodak, which is still synonymous with the photographic film it's been producing since 1885, combined its imaging expertise with smartphone technology licensed from the Bullitt Group to make Ektra. 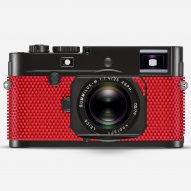 The group works with the likes of Caterpillar Inc, Land Rover and Ted Baker to extend their brands into various gadgets.

For Kodak – officially the Eastman Kodak Company – Ektra represents a way to keep its brand alive in the face of an existential threat from Apple, Google and other smartphone makers.

The company had previously filed for bankruptcy in 2012, but has recently been launching updated versions of its iconic products, like a Super 8 camera created with San Francisco designer Yves Behar. 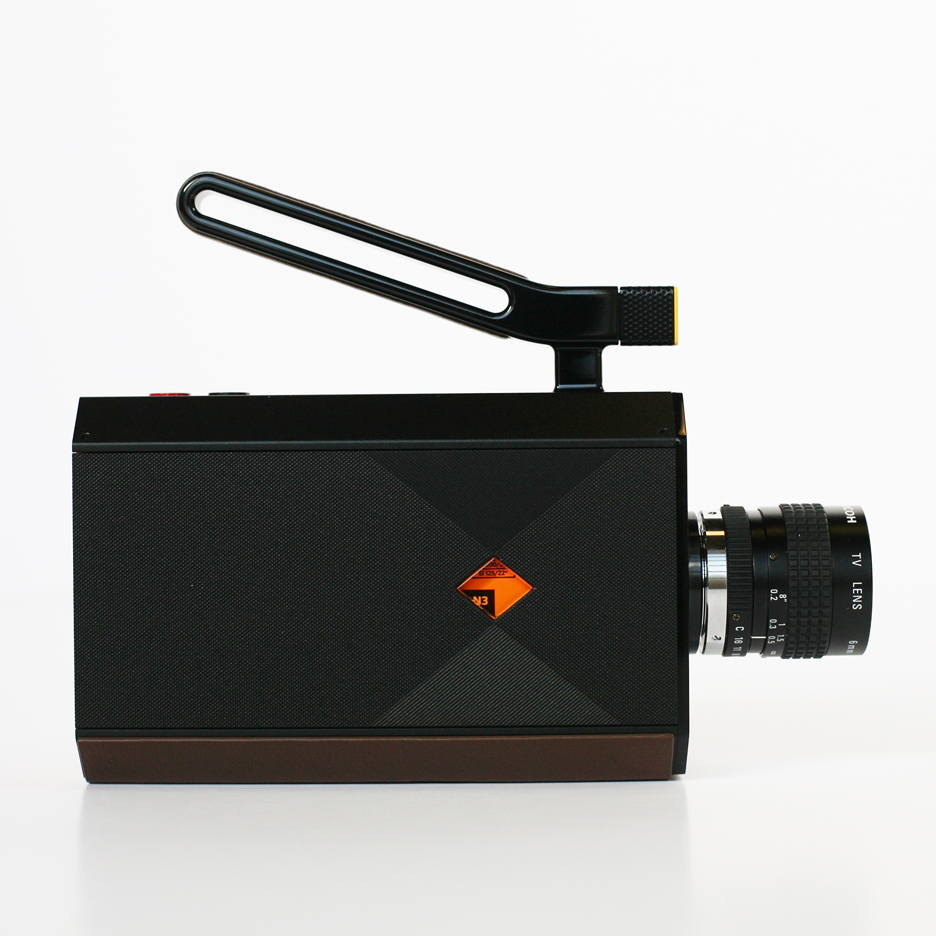 "Kodak has a rich history in imaging technology and the launch of the Kodak smartphone today demonstrates our ongoing commitment to bringing the latest advances in photography to consumers," said Kodak chief executive Jeff Clarke.

"The original Kodak Ektra camera was launched in 1941 and in its latest reincarnation opens up a world of creative opportunities to all who care about photography."

The Android-powered camera phone has a 32-gigabyte memory that is expandable with MicroSD cards.

Ektra enters a market where smartphone cameras are rapidly improving to the extent that many consumers are choosing not to buy a separate camera at all.