The 10 winning design projects for Dezeen Awards 2019 have been revealed. The list includes public seating that doubles up as a barrier, a silent wearable breast pump and a self-cleaning water bottle.

The projects were reviewed by a jury of 25 leading architects and designers before the winners were selected by this year's design master jury, which gathered in London last month.

One of the ten category winners will be given the overall design project of the year prize at the Dezeen Awards 2019 party in London on 30 October. All winners will receive a hand-made trophy by Atelier NL presented in a special carrying case by Herschel.

Read on to see the winning design projects or visit the Dezeen Awards website to see all the architecture, interiors and design category winners:

Furniture design of the year:
Tense by Panter & Tourron

Tense is a collection of lightweight flat-pack furniture by Lausanne-based design studio Panter & Tourron that holds it shape using tensile strength. The collection weighs less than 20 kilograms altogether and can be easily assembled anywhere.

It includes a table, chair, screen dividers, pendant light and wall light. It also functions as a research project that explores the evolution of living in a time of global mobility and fluid identity.

"We appreciate the consciousness of the lightness and logistics of Tense," said the master jury.

"The intelligent design produces less waste and considers the fact that as a species we now live lighter with increasingly nomadic lifestyles," they explained. "This research project has great potential to evolve."

The benches, which are attached by steel rods, remain linked and skid along discs to form a barrier when hit by a vehicle.

"Rely considers the changing needs of urban spaces and how they can be divided intelligently," they explained. "By turning a barricade into useful seating and then integrating it into a public space, the project invites people in and encourages them to inhabit the area."

"It transforms something functional into something that is also well-designed and beautiful," the judges added. "A lot of design around this specific issue is big and bulky, but Rely is light and transformative, adaptable and original."

Lighting design of the year:
Franchise Freedom by Studio Drift

Franchise Freedom is a performative art installation by Studio Drift that explores the relationship between humans, nature and technology.

The Amsterdam-based studio programmed hundreds of drones to simulate the behaviour of starlings. Mounted with lights, the autonomous swarm of drones fly in formation questioning the concept of human freedom and social construct.

"Franchise Freedom is a terrifyingly beautiful project,"  said the judges. "As designers, we need to look at how technology can be used in design to make us think."

"The work provokes thinking about human relationships and questions how much agency we have as individuals versus as a group," the designers said. "Also it looks cool."

Homeware design of the year:
Backstitch by Raw Edges for GAN

"This is an outstanding design that highlights traditional craft techniques and processes through hand embroidery," said the master jury.

"Backstitch has a powerful narrative as well as being a beautiful product," they explained. "You can see every stitch, which highlights the design process."

"By emphasising the collaboration with the women that made the rugs, the project also becomes beneficial and authentic," said the judges.

Workplace design of the year:
AT 187 by Wilkhahn

This office chair by German furniture brand Wilkhahn promotes "dynamic sitting" and was designed based on research conducted with German Sport University Cologne.

With its patented Trimension technology and automatic weight-adjustment, AT 187, claims to prevent backache, boost mental-performance and enhance a sense of well-being.

"An innovative product that presents a real solution to a real problem using new technology," said the master jury. "As we spend more and more of our lives sitting, bringing movement into our daily routine is even more important."

Wearable design of the year:
Elvie Pump by Elvie

Elvie Pump is the world's first silent, wearable breast-pump from technology company Elvie, that users can control from their phone via an app.

Unlike most devices for expressing milk, Elvie's breast pump is compact and wire-free, so new mothers can move around freely without having to sit by a power socket or worrying about cords.

"The Elvie Pump is an innovative product that addresses how society treats breastfeeding women – in the workplace, in public, etc," said the judges.

"It's a new and interesting solution that empowers women," they added. "The silent, wireless technology allows women to breastfeed on the move, using new technology to approach something so natural."

Product design of the year:
LARQ bottle by LARQ

According to LARQ, the light eradicates almost all harmful and odour-causing bacteria and viruses, rendering the bottle clean without the need for the user to wash it.

"The main problem with reusable bottles is that they are difficult to clean, but the LARQ bottle solves that problem," said the judges. "It provides psychological reassurance for the user."

"The LARQ bottle introduces a new technology that has great potential to evolve," they added.

Sustainable design of the year:
Aguahoja I by Mediated Matter Group

It is fabricated from molecular components found in tree branches, insect exoskeletons and human bones. The project demonstrates the application of water-based robotic fabrication at a scale close to those of natural ecologies.

"Finding new sustainable materials is an urgent matter," said the judges. "Aguahoja I shows how nature can help us to design new materials, highlighting the relationship between nature and technology."

"It is completely innovative and presents hope for the future," they added. "The organic material shows huge potential, which could even change how we think about architecture." 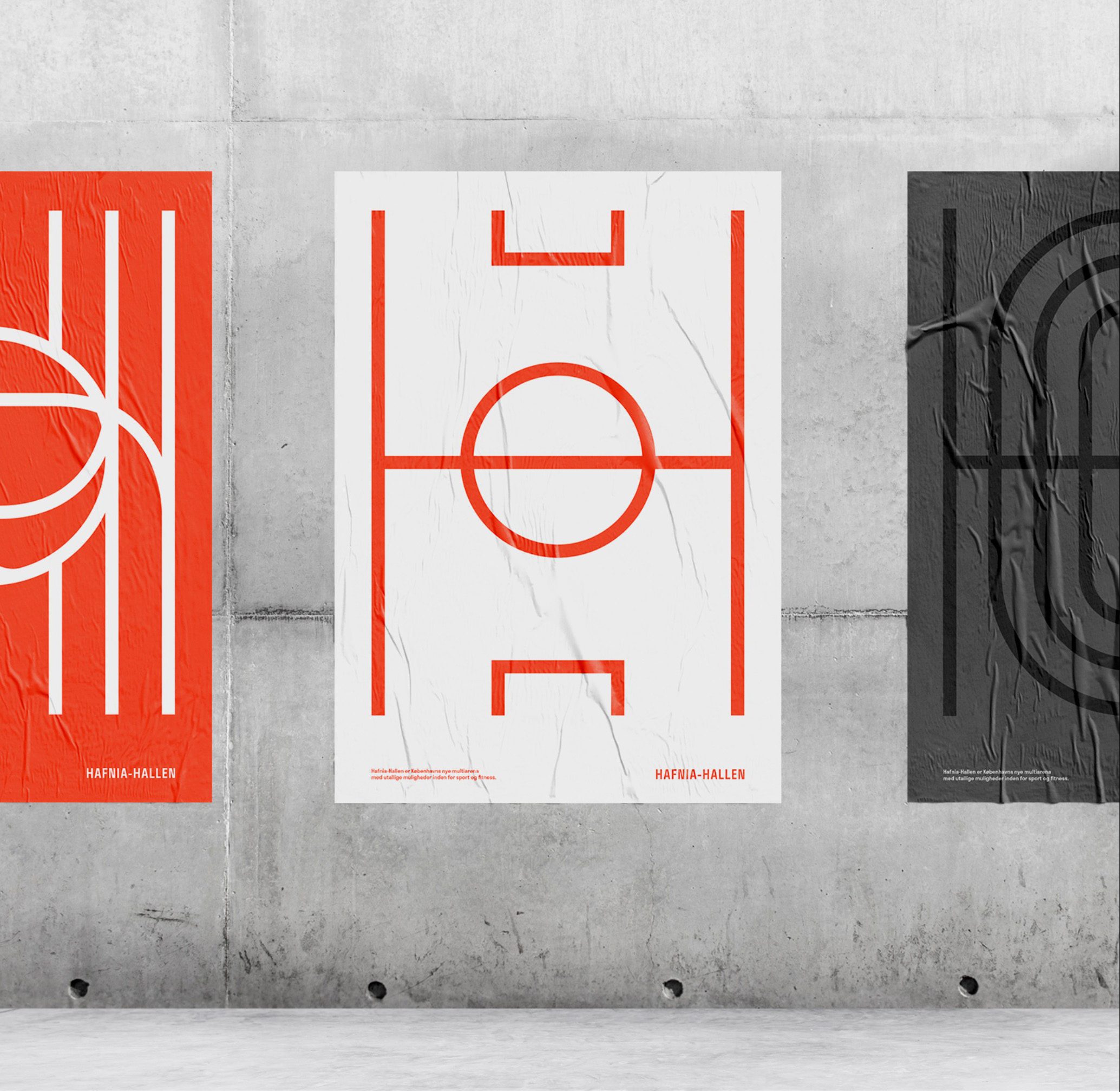 The project included the logo, signage and wayfinding for the centre after a major refurbishment. The graphics include clean lines, vibrant colours and clear-cut typography with a bold yet informal look and feel.

"Re-public have transformed a space that is typically not very beautiful using clear graphics," said the master jury. "They have addressed a complex task in an elegantly simple way."

"The playful graphics appeal to the different ages of the people who use the centre and does the job of wayfinding successfully," the judges explained. "The lines they have used are an immediately recognisable universal symbol of sports."

Installation design of the year:
17,000 by Skaparkollektivet Forma

17,000 by Skaparkollektivet Forma features thousands of small artworks made by more than 1,500 artists. These represent the number of young people expected to be deported from Sweden to Afghanistan.

Skaparkollektivet Forma wanted to visually demonstrate that behind every number there is an individual person.

"The installation is powerful because it allows us to visualise the number of people expected to be deported into something real," said the judges. "The 17,000 people become human rather than just a figure."

"It addresses a really urgent problem being faced today and emphasises the power of design," they added. "Design should make you feel something. Skaparkollektivet Forma has used design as a powerful tool in a thought-provoking way and have used their platform to tell a touching story."