The Praemium Imperiale is an annual award programme that celebrates leading creatives in the fields of architecture, sculpture, music, painting and theatre or film.

Japanese architects Sejima and Nishizawa were selected for the 2022 Praemium Imperiale architecture prize in recognition of their work, which the Japan Art Association said has "overturned conventional hierarchal design in favour of a more inclusive open form of architecture".

They join an illustrious list of architects to have previously won the award, including Frank Gehry, Renzo Piano, Richard Rogers, Norman Foster and Zaha Hadid.

Sejima and Nishizawa were born in Japan in 1956 and 1966, respectively. Sejima studied to become an architect at Japan Women's University, before going on to work for Toyo Ito and Associates.

She started her own practice Kazuyo Sejima & Associates in 1987, where she employed Nishizawa when he was an architecture student at Yokohama National University.

The duo founded their Tokyo-based studio SANAA in 1995 and were catapulted into the spotlight with projects including the 21st Century Museum of Contemporary Art in Kanazawa, which it designed in 2004.

Other notable projects by the studio include the New Museum of Contemporary Art in the USA, the Louvre-Lens Museum in France and more recently the Bocconi University New Urban Campus in Italy.

The duo has received a number of awards, including the renowned 2010 Pritzker Architecture Prize and the Architectural Institute of Japan Award in 2006.

SANAA is currently working on the Sydney Modern Project – an extension to the Art Gallery of New South Wales in Australia – and a cloud-like structure for Shenzhen Maritime Museum. 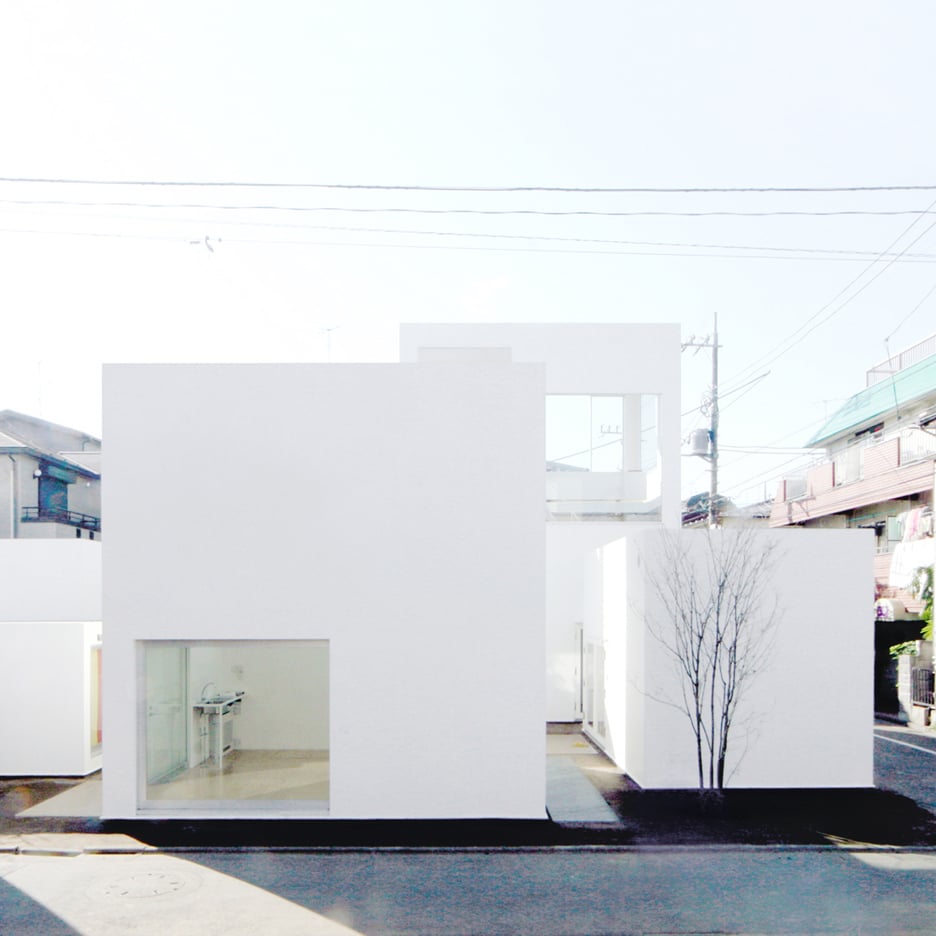 Outside SANAA, the architects are also designers in their own right, with Sejima recently creating a commuter train with giant windows and a multifunctional bag collection for Prada.

The Praemium Imperiale awards were inaugurated in 1988 and have been given out since 1989 by Japan's Imperial family.

Among the other winners of this year's awards is Chinese artist and activist Ai Weiwei, who received the prize for sculpture.

In the citation, the Japan Art Association described him as an "architect ahead of his time".

The photography is courtesy of The Japan Art Association/The Sankei Shimbun unless stated.