In the fifth week of the Virtual Design Festival, we interviewed Standard Architecture and Sauerbruch Hutton, as well as launching an exclusive series of videos about Archigram.

Virtual Design Festival is the world's first digital design festival, with a full schedule of events running until 30 June. 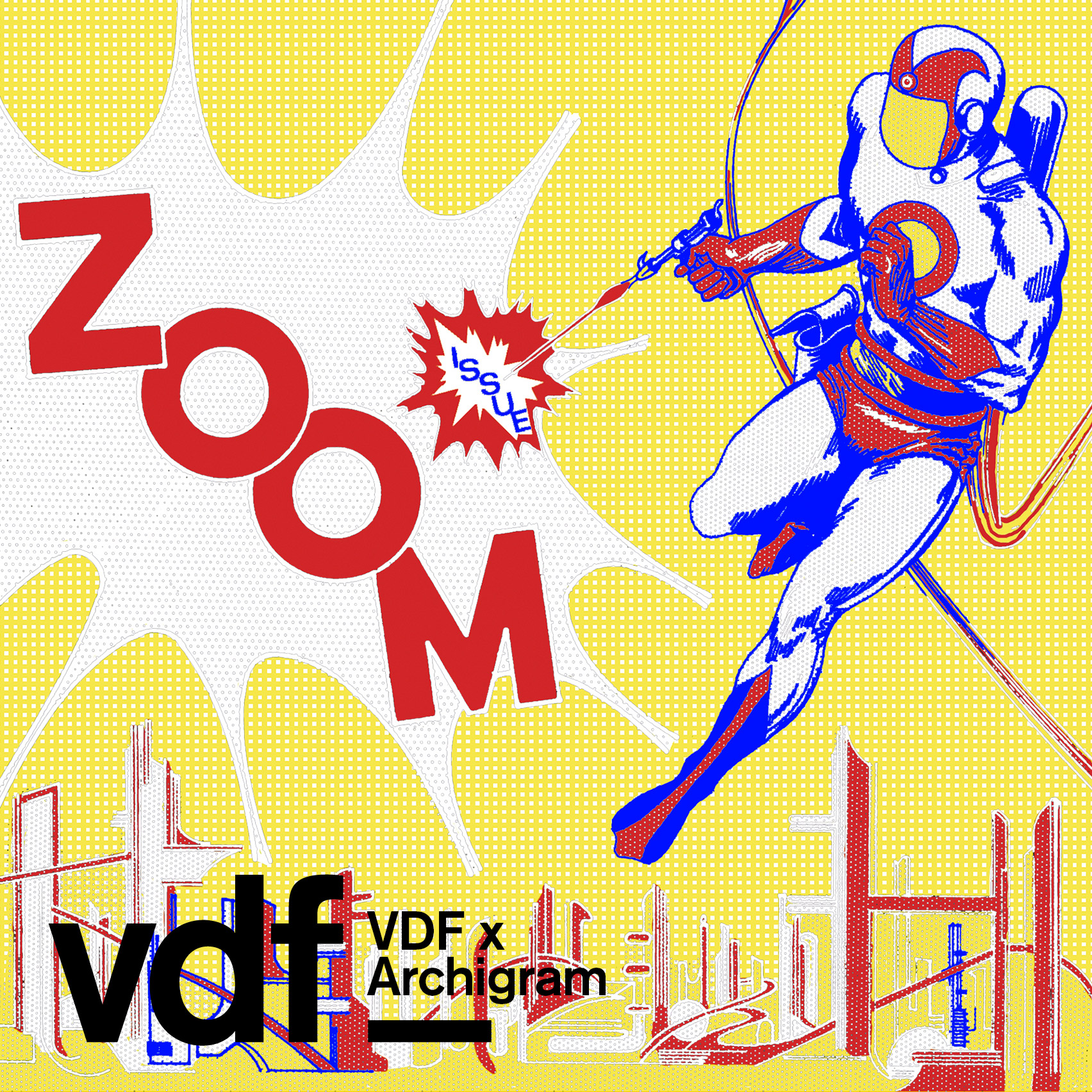 VDF x Archigram: The debut instalment of our four-part video interview series with Archigram saw former members Peter Cook and Dennis Crompton recount how the influential collective rose to prominence in the 1960s. 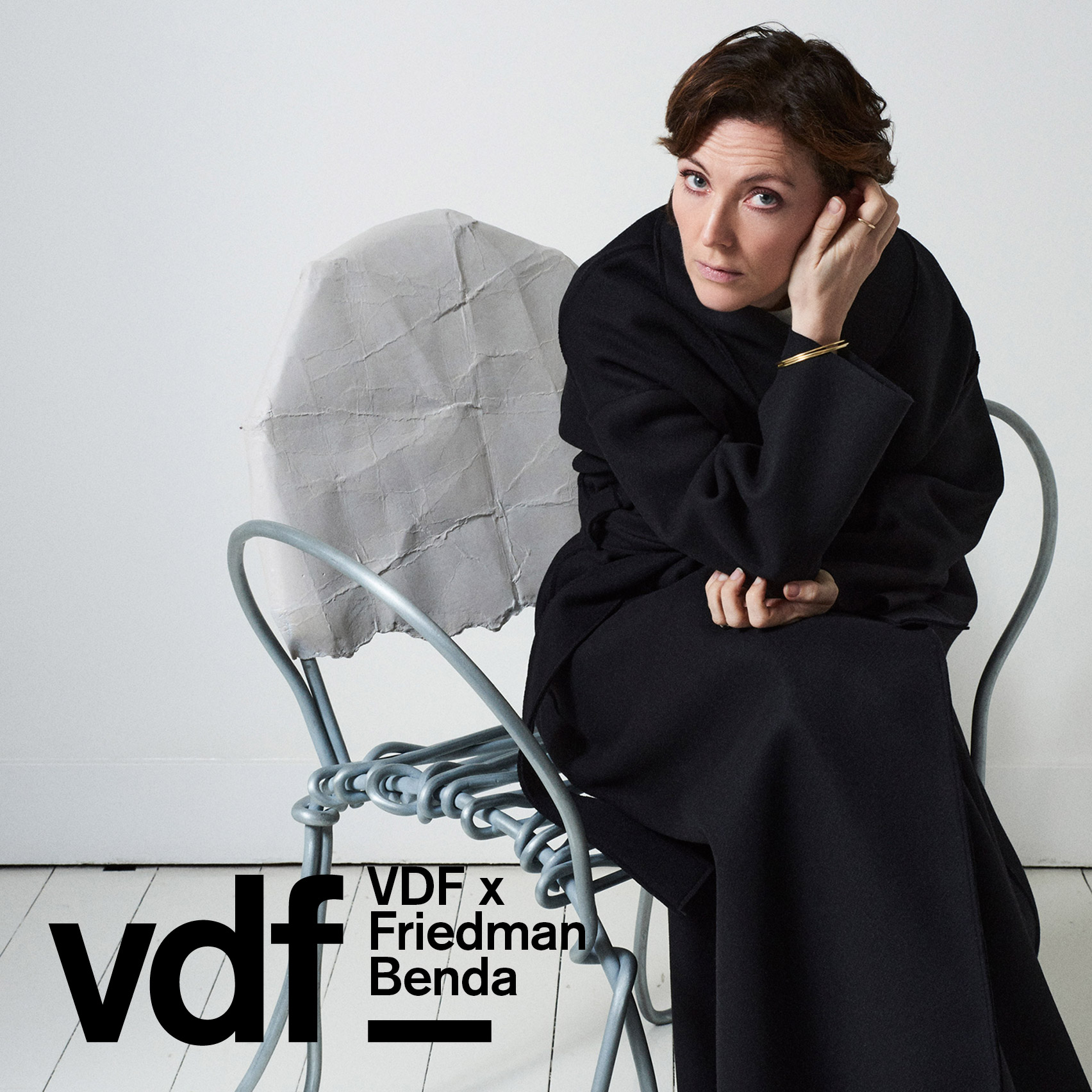 VDF x Friedman Benda: In the latest instalment of our Design in Dialogue video series with New York gallery Friedman Benda, designer Faye Toogood admitted to experiencing bouts of impostor syndrome due to her lack of formal training.

VDF x Archigram: Our second Archigram video interview saw Cook and Crompton speak at length about the group's Plug-In City concept, in which prefabricated capsules could allow inhabitants to essentially "grow" their own dwelling. VDF x Architects, not Architecture: We streamed three selected talks from the Architects not Architecture archives, in which Francine Houben, Richard Rogers and Reiulf Ramstad spoke candidly about their lives, experiences and influences.

VDF x Archigram: In part three of our video interview series, Peter Cook delved deep into Archigram's Instant City concept, which he describes as a travelling "cultural circus" that could turn a small village into a kind of proto-city.

Screentime with Ben van Berkel: In a live interview, UNStudio founder and architect Ben van Berkel discussed his work on smart cities and how they can help us live more sustainably. 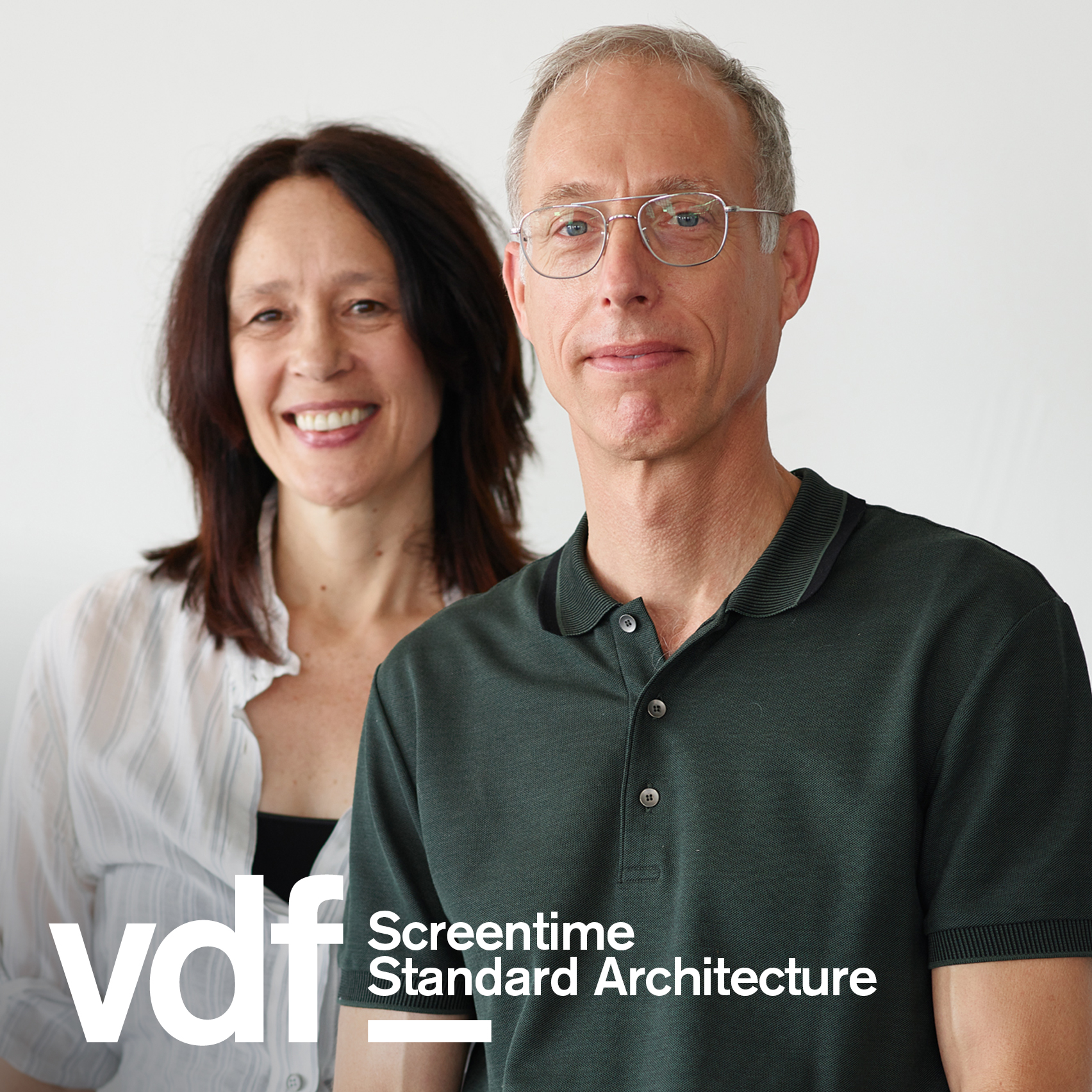 VDF x Archigram: In the final instalment of our video interview series, Archigram's Dennis Crompton spoke about the sports and entertainment complex in Monte Carlo that was meant to become the collective's first completed building – and how those plans were ultimately foiled. 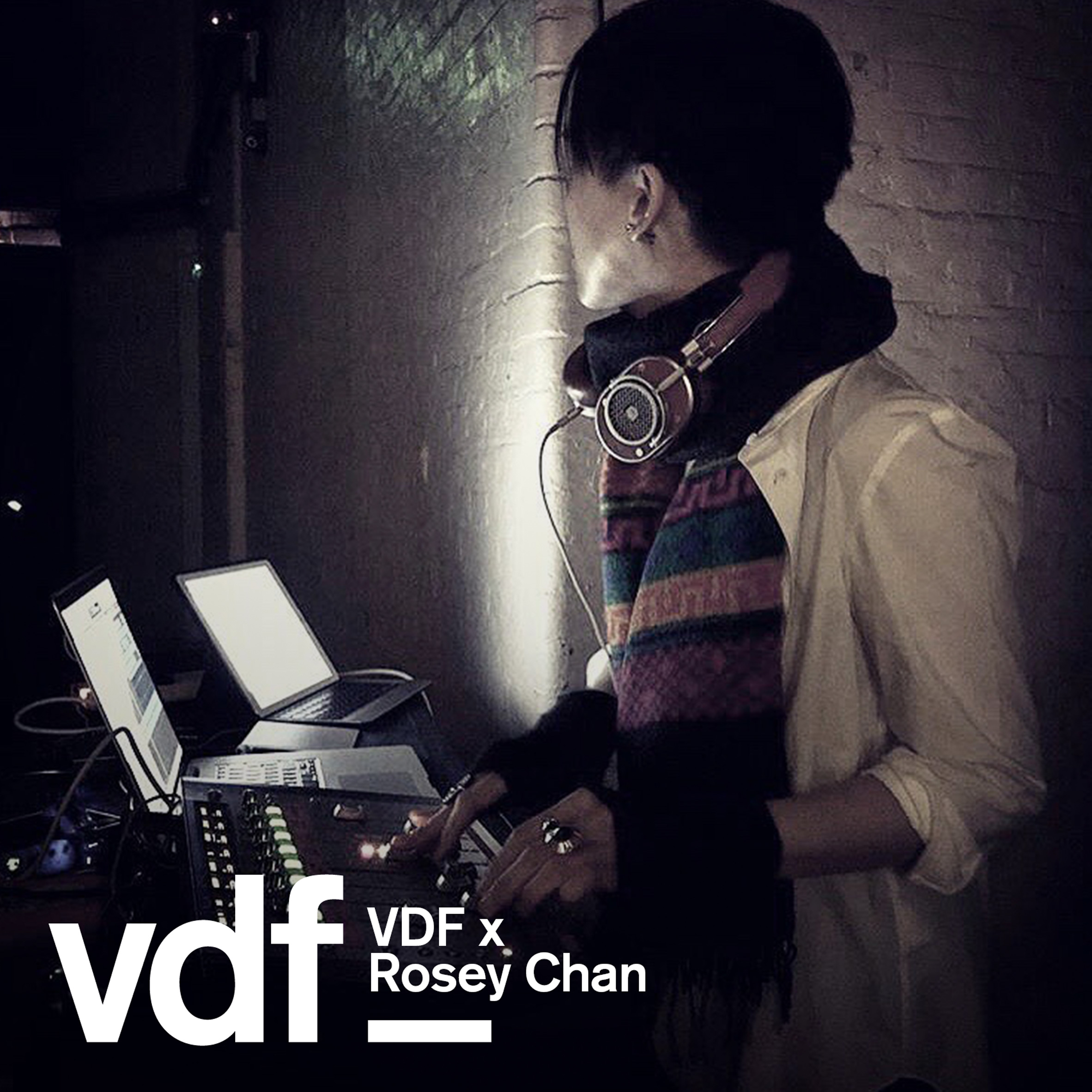 Screentime with Sauerbruch Hutton: Matthias Sauerbruch and Louisa Hutton spoke to Dezeen for a live interview about some of their practice's most renowned projects, including the transformation of a former military uniform factory into their office and studio.

VDF x Rosey Chan: A day-long programme curated by Rosey Chan showcased some of the musician's most prominent collaborations with different designers.

This included the premiere of her art collaboration Water Dancer, a screening of the Parametricism short film created in collaboration with Patrik Schumacher, and a performance created for British designers Fredrikson Stallard.

To round off the week, Chan joined us for a live interview and an exclusive performance of two improvised piano pieces.

Did you miss week four? Read our summary of the highlights, including exclusive interviews with Carlo Ratti and Iris van Herpen, as well as a cocktail masterclass from the owner of Milan's Bar Basso.